100K people in China got caught in crypto pyramid scheme

China has been sticking to a rather repressive policy against cryptocurrencies for quite a while now, which resulted in a complete ban on trading digital assets. Meanwhile, crypto fraud can’t go unnoticed as well. Chinese police are constantly initiating new investigations related to crypto crimes. 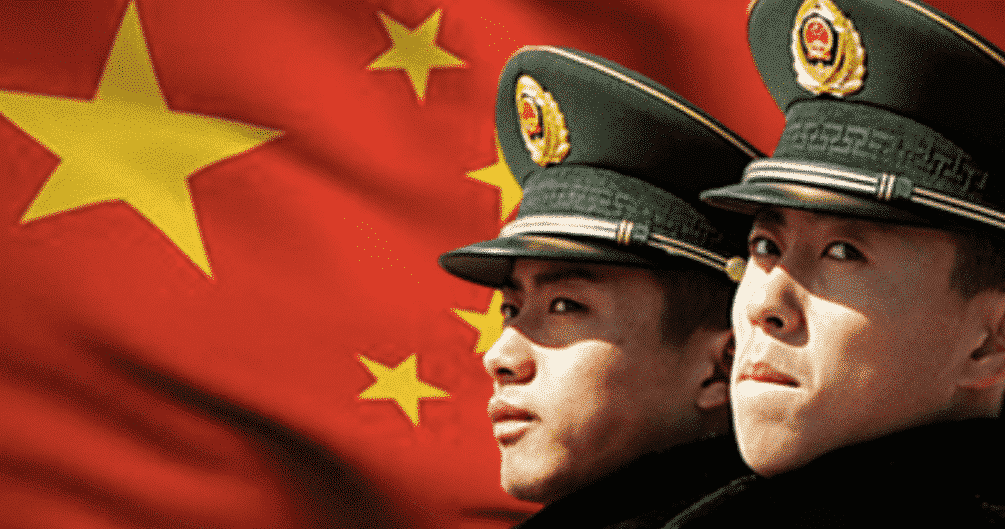 Today, the Xuzhou police managed to uncover one of the largest financial pyramids in China, which attracted over 100,000 people as victims. As a result of the investigation, about a billion yuan and a huge number of various cryptos were confiscated, including Bitcoin (BTC), Ethereum (ETH) and other coins.

According to the official statement, a special cryptocurrency platform BBGO was created to implement the criminal scheme. The fraudsters promised huge profits that paled in comparison with competitors. The platform has been functioning since 2019, constantly recruiting new participants, until it stopped operating in July 2021. The police managed to reach BBGO in April, thanks to a tip from one of the potential victims.

BBGO is not the only fraudulent scheme that has been uncovered by the Chinese police in recent months. For example, last month the Zunyi City Public Security Bureau arrested almost 100 suspects accused of organising the country’s largest money laundering operation worth 800 million yuan. Moreover, many cryptocurrency giants such as Huobi, Okex and Binance were involved in the case, as criminals used the platforms to create accounts needed for withdrawing funds.

Nonetheless, fraudsters’ actions neither stopped nor persuaded the Chinese government that continues to promote its central bank cryptocurrency and ban any other coin trying to compete.