Today is Saturday, 13th November, and this is Cointribune’s Crypto analytics. You will learn about everything that’s been going on in the market, as well as what to expect next in our new article! If you’d like to read the previous instalment, please follow the link. Off we go! 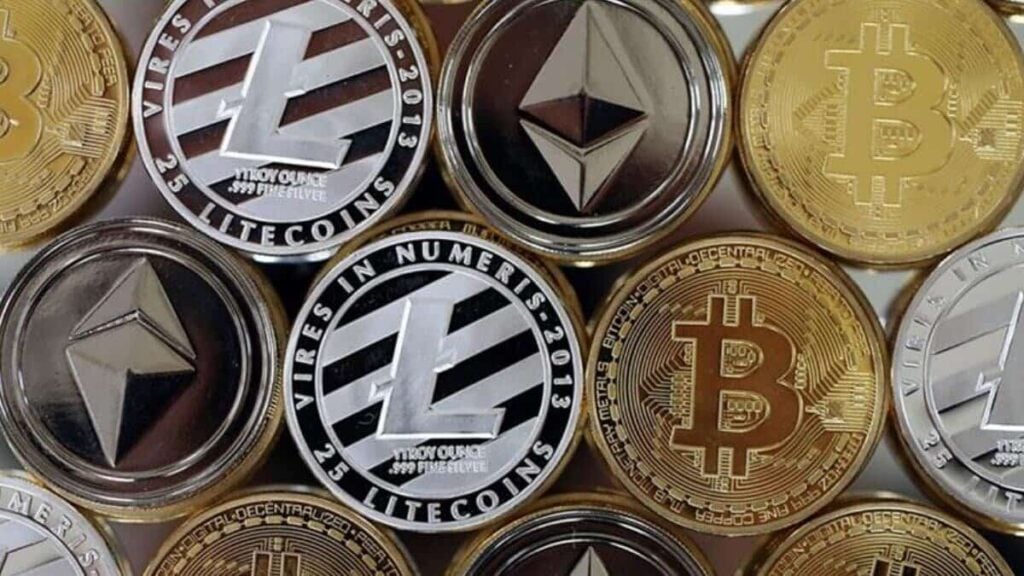 At first, you may not put much importance into this, as many others have assumed it was a mere coincidence. However, it’s now coming to traders that this might be a very well-thought-out manipulation aimed at maintaining the illusion of greed in the market, thus pulling the trader’s strings.

In recent days, Bitcoin has suffered some major price dumps. The pattern has been like this: by the end of the day, after BTC approaches the buy orders placed around the support level, it then sees its price go up, and thus, at the end of the day, we get a weak or even completely non-existent reaction from the fear and greed index.

One should realise that such landslides do not just happen out of the blue. The whales, like some of the retail players, are fixing their positions. As a result, we get a narrowing trading channel within which BTC is currently moving.

Thus, the whales drain part of their volumes, but at the same time, they keep the illusion of greed in the market, pushing the rest of the players to new purchases.

However, now the fear and greed index is very close to the values ​​matching the neutral market sentiment. These conditions will not be sufficient as a background for quietly fixing profits behind the scenes, so it’s safe to assume that soon enough, we will face significant growth, prompting the index to once again shoot into the greed zone.

The top altcoins are once again in the red. Even even though the price losses of most of them cannot be called critical, so far, there isn’t one among them that you’d want to specifically point out and praise.

Binance Coin (BNB) is going out of its way to stay above $600. However, if the market continues to slide, BNB may just get in hot water.

Solana (SOL) hasn’t changed much in price either. Previously, the success of the coin was constantly boosted by various news feeds related to NFT, which was just about gaining traction in the network. And even though Solana so far is holding up pretty strong, proving its right to be at the top of CMC, there isn’t all that much to back its growth at this point. To change that, the team should probably master a new hype topic, like a metaverse or something along those lines.

Decentraland (MANA) becomes the gainer of the day.

Kadena (KDA) becomes the loser of the day.