Today is Friday, 26th November, and this is Cointribune’s Crypto analytics. You will learn about everything that’s been going on in the market, as well as what to expect next in our new article! Make sure to have a look at the previous instalment. Off we go! 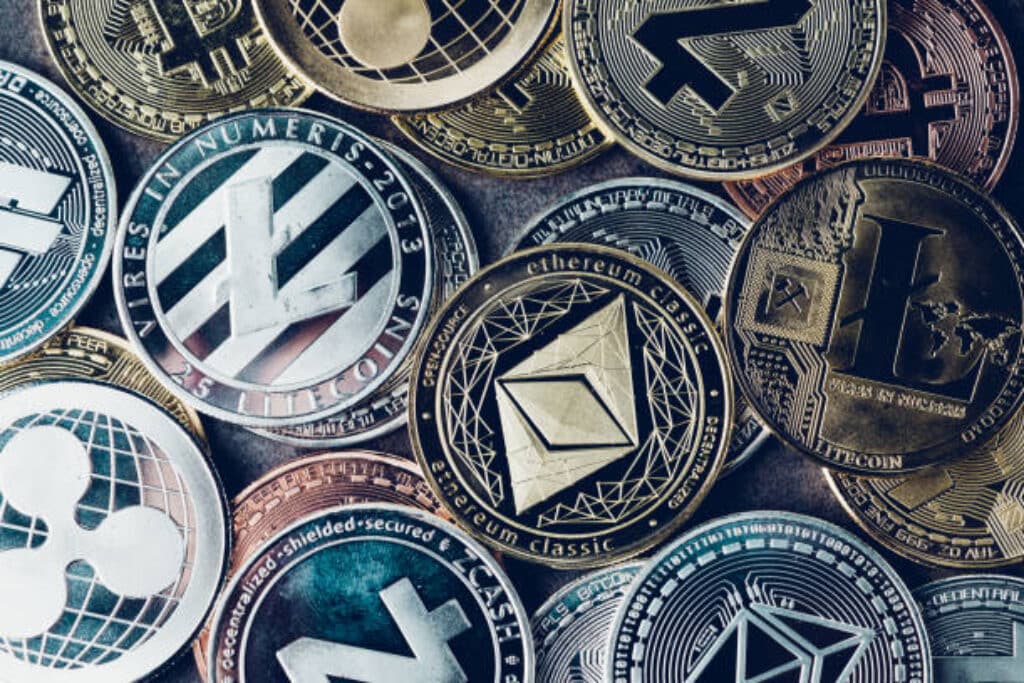 Since the previous day ended with a significant rise in Bitcoin (BTC), the fear and greed index stabilized at neutral values, while the first cryptocurrency tested resistance at $60,000. However, the recent collapse occurred immediately after measuring the daily index, so it’s more correct to assume that fear reigns in the market right now.

It’s been a while since fear and neutrality sustained in the market for so long. Most likely, a major shift is about to come, moreover, it could be both positive and negative. Bitcoin’s overall weakness and its inability to break through $60,000 once again prove the possibility of an upcoming collapse.

However, we shouldn’t relax either. Bears’ advantage can easily turn into their weakest point overnight. If the triggered volume provokes the liquidation of some of the short positions, then bears will try and push BTC even higher, forcing it to collect more liquidations. This could last up until these fans of shorting die down.

The top alternative coins still stick to falling down. The only one who stands out is Binance Coin (BNB), which continues to climb firmly despite a rather ambiguous market situation.

Cardano (ADA) doesn’t come as average either, having managed to lose almost 10% of its value over the past week.

Basic Attention Token becomes the gainer of the day with a surge of about 40%.

WAX proves to be the loser of the day, having lost 16% of its value.

Don’t forget about stop-losses, and don’t neglect risk management. The market severely punishes those who underestimate it.