AMC CEO Adam Aron tweeted that the largest US cinema chain will accept Ethereum, Litecoin and Bitcoin Cash, in addition to previously announced plans to do sales in Bitcoin. 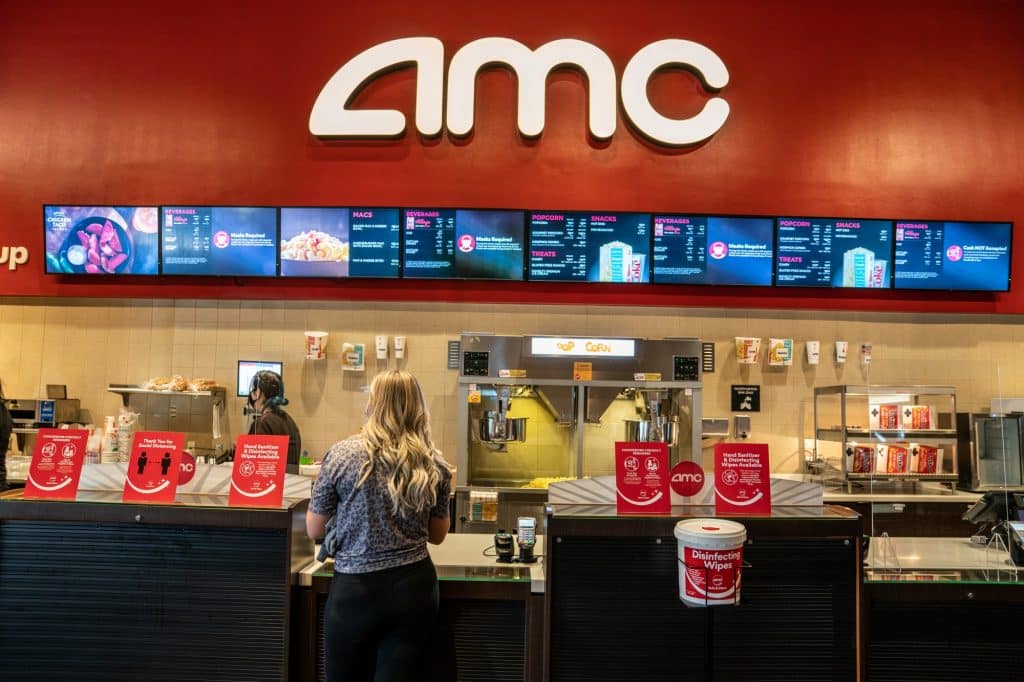 Launch of an altcoin payment system

After the fake news that Walmart will start accepting Litecoin, this cryptocurrency has been given another chance to gain support. This time from AMC, the world’s largest cinema chain.

Earlier last month, we reported that AMC Entertainment would accept payments for movies in Bitcoin. The initiative was announced by the company’s CEO Adam Aron during an earnings call. He also explained that to handle Bitcoin, AMC Entertainment would be provided with a special IT system. He added that by the end of the year, anyone will be able to buy a ticket to any of the chain’s cinemas using digital assets.

At the time, he also mentioned that AMC would consider implementing blockchain in other ways, and altcoin payments seemed like a logical move for the cinema chain.

The Leawood-headquartered company made headlines because of volatile movements in its stock in early 2021 after it became a retail investors’ favourite during the GameStop mania.

On 15th September AMC shares closed at $46.84. Over the past year, the stock is up 2 percent. Let’s see where the market goes.