A new CoinShares report shows that the amount of institutional money invested in digital assets in 2021 has already topped the 2020 figures. During the trading session on 9th November, Bitcoin (BTC) rose by 4.97% and reached $68,519. 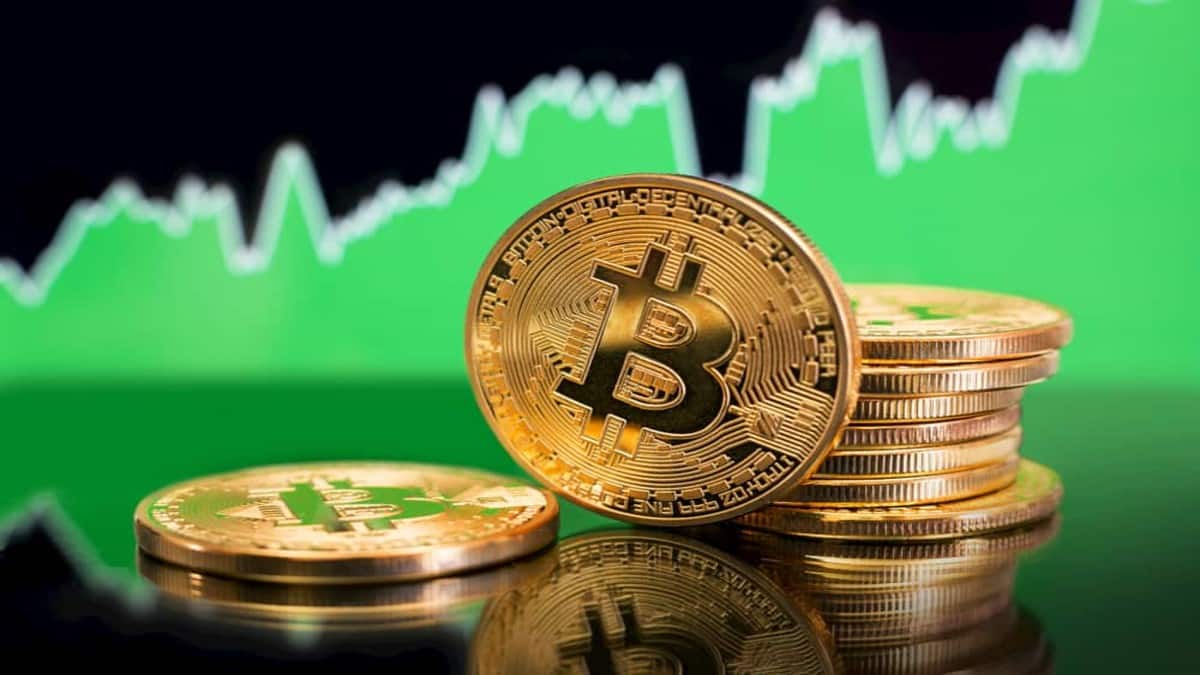 It is noted that BTC accounts for two-thirds of the year-to-date inflows. The coin has reached its all-time high of $6.4 billion. Ethereum (ETH), after some lag, has passed the $1 million mark, and now accounts for a quarter of the inflows. 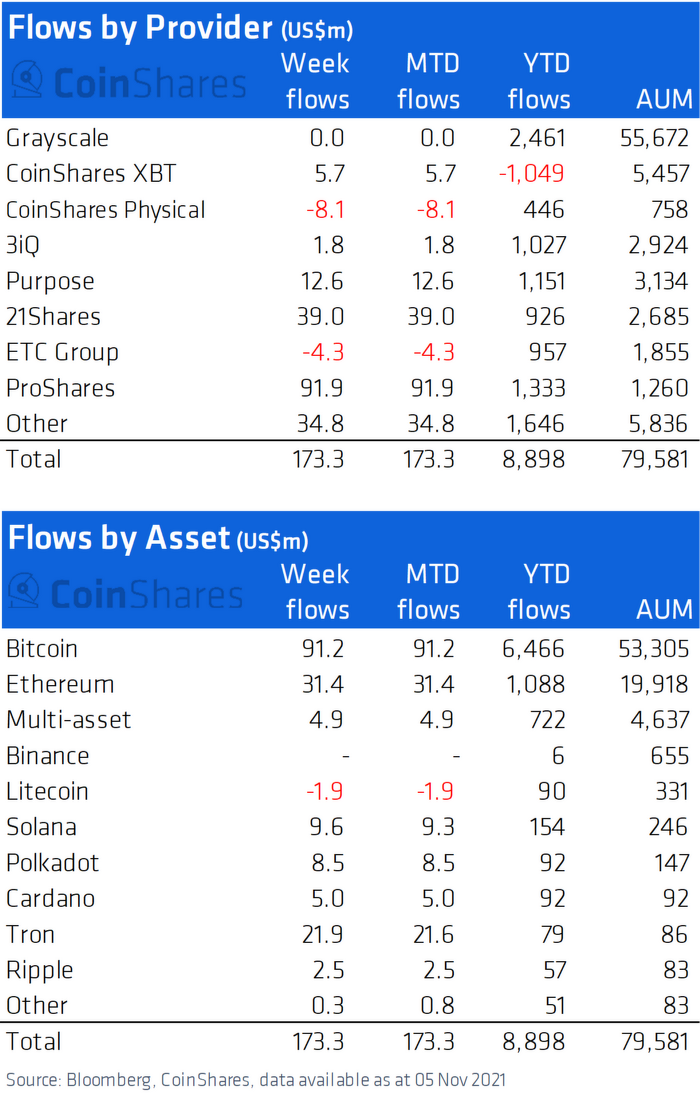 Polkadot (DOT) has demonstrated an upsurge in market capitalisation over the past couple of weeks. Last week the DOT coin inflows amounted to $9.6 million, which is its best indicator in history, the CoinShares report states.

Why is BTC growing?

On 9th November, Bitcoin broke the historical record, surpassing the $68,000 mark for the first time. 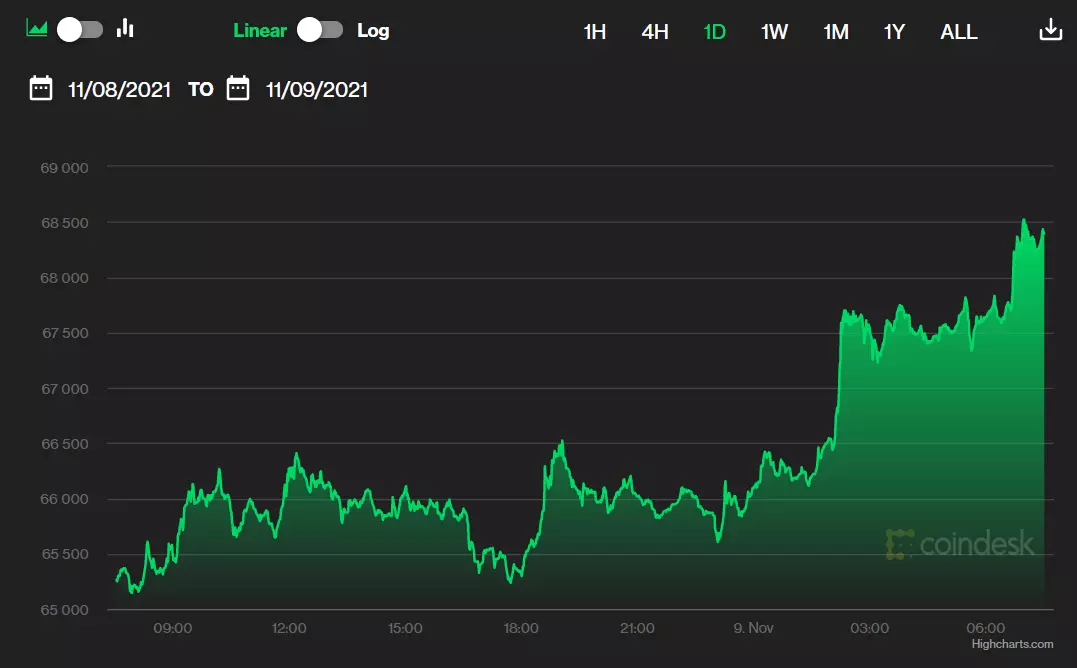 Previous Bitcoin fluctuations were accompanied by a significant drop in trader sentiment. Analysts state that Bitcoin lacking strong purchasing power while ranging from $58,000 to $63,000 made traders start losing optimism. Luckily, downs are always followed by ups.

JPMorgan analysts believe that the fair Bitcoin price is $35,000. They compared BTC with gold and stressed that the digital asset volatility is four times higher than that of the precious metal. The BTC exchange rate fluctuations decreased by half, the $73,000 target can be called justified, experts believe.