On 30th September, The Block reported that a 17-year-old digital artist held a fake non-fungible token (NFT) pre-sale on the Solana blockchain and then disappeared with all the money. 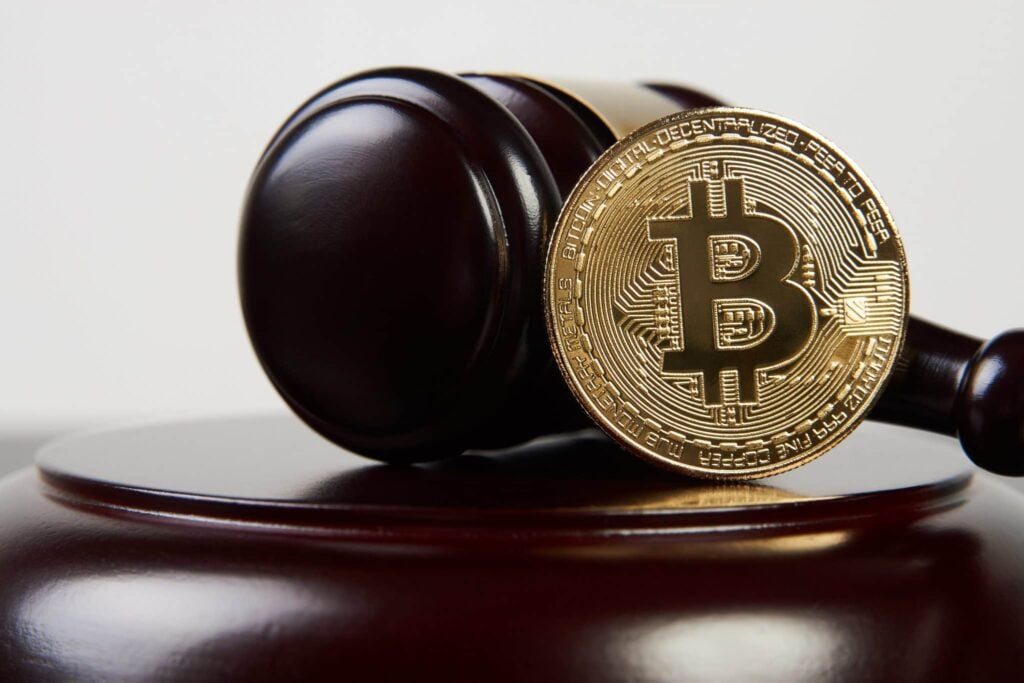 As part of their Iconics project, the artist promised to create a collection of 8000 NFTs. The works were supposed to be 3D busts of various characters, with 14 works already presented in Discord as examples. Moreover, the artist offered another 2000 NFT images at a price of 0.5 SOL, amounting to $144,000 (£106,248) for pre-sale. Solana users were quick to buy the NFTs, but instead of digital artwork, they received random collections of emojis.

After that, the project’s chat was disabled, and the Iconics Twitter account was deleted. According to blockchain data, the money has already been split across multiple accounts.

“Damn… @IconicsSol just RUGGED. Did a presale for 2K at .5 and made off with I think 1000 SOL. Sorry to anybody who took the L here. I minted a bunch also as art looked good. Lesson Learned,” said Sol Big Brain on his Twitter.

The scammer’s victims have already created their own Discord channel to discuss what happened and try to revive the project. Sol Big Brain called on other NFT artists to continue the project and support the victims. He stated that artists could benefit from “an instant community and PR” Iconics left behind. Several projects responded to his call, proposing their tokens in exchange for fake ones.

Criminals quickly hopped on the NFT trend. A month ago, a scammer sold a fake Banksy NFT for $338,000 (£249,622) on the OpenSea market. Due to high-profile criminal cases, many businessmen and celebrities don’t trust non-fungible tokens.

For instance, Epic Games CEO, Tim Sweeney, has spoken out against NFTs, saying that the field is “tangled up with an intractable mix of scams”. He also admitted that he doesn’t understand the point of owning NFT images and GIFs. In addition, Sweeney questioned NFTs’ non-fungibility, giving rise to discussions on social media. Many people supported Sweeney, suggesting that the market lacks reliable players like Epic Games, which may boost confidence in NFTs and open new horizons for the industry.

The NFT market is indeed “tangled up” with numerous scams. Earlier this autumn, a phishing attack during the Aurory Project NFT drop has netted a hacker millions of dollars in crypto and NFTs.