BitConnect founder must answer for the $2B Bitcoin (BTC) fraud

Yesterday, the US Securities and Exchange Commission (SEC) sued the founder of the BitConnect exchange. Even though the cryptocurrency platform no longer exists, its creator was accused of fraudulently gaining $2 billion (~£1.5 billion). 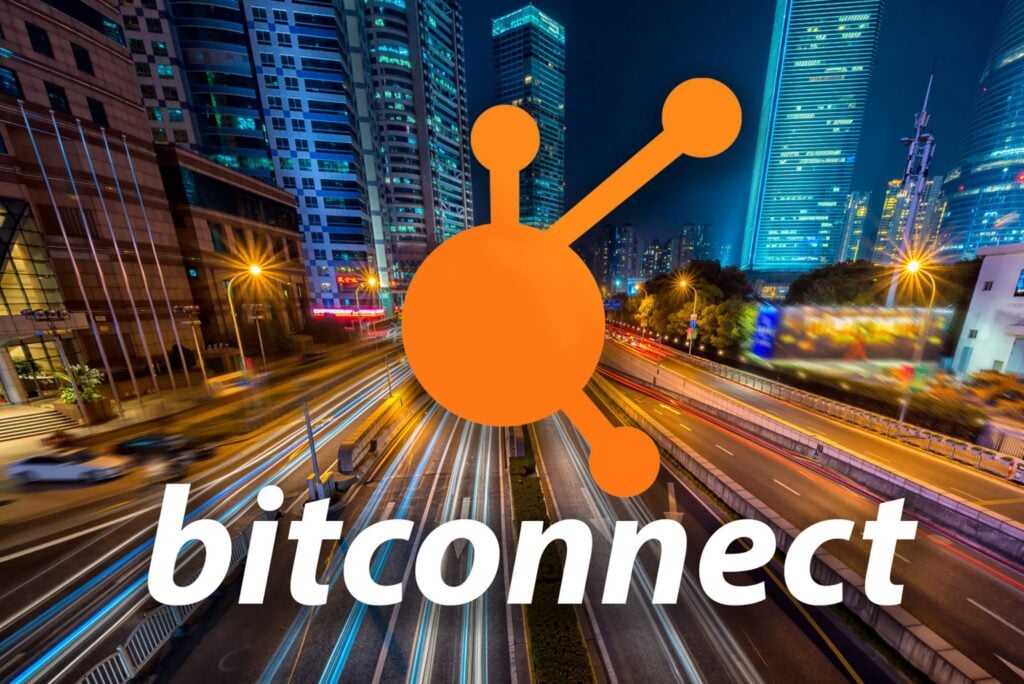 As reported by Livemint.com, yesterday’s lawsuit was a direct continuation of the trial that began in May of this year. The SEC accused Satish Kumbhani, the founder of BitConnect and an Indian citizen, of deceiving investors and violating the registration law.

At the same time, the SEC filed charges of fraud against Glenn Arcaro and his company Future Money Ltd. He acted as the main promoter of BitConnect in the States and received more than $24 million (~£17 million) in “referral commissions”.

During yesterday’s trial, held in San Diego, Arcaro pleaded guilty. Magistrate Judge Mitchell Dembin announced that the verdict will be handed down on 15th November. The SEC requires that the defendants pay fines, as well as return all illegally obtained funds.

BitConnect cryptocurrency exchange was founded in 2016. It issued its own token BitConnect Coin, which could be exchanged for Bitcoin or other digital currency. The platform promised investors that their income will be 40% per month. But on 16th January 2018, the price of BitConnect Coin fell by 92%, and the users lost most of their invested funds.

Will Kumbhani answer for fraud?

35-year-old Satish Kumbhani has lived in Surat, India, but now his location is unknown. His partner, 44-year-old Arcaro, lives in Los Angeles, and his company Future Money is registered in Hong Kong.

The authorities are trying to find the founder of BitConnect, but so far to no avail. Arcaro’s lawyer refused to comment on the case.

On 28th May, the US Securities and Exchange Commission sued five more BitConnect promoters. As a result, three of them, Michael Noble, Joshua Jeppesen and his fiancee were required to pay more than $3.5 million (~£2.5 million) and 190 BTC. The rest of the accused did not appear in court.

It remains to be hoped that the police will find fugitive Satish Kumbhani, and the fraudster will finally answer for his actions in court. Thousands of affected investors expect that justice will be restored and they will be able to return their money.