Police officials from the Comox Valley, Canda, have reported several cases of cryptocurrency scams. The frauds have resulted in more than $1 million (~£750,000) in losses. 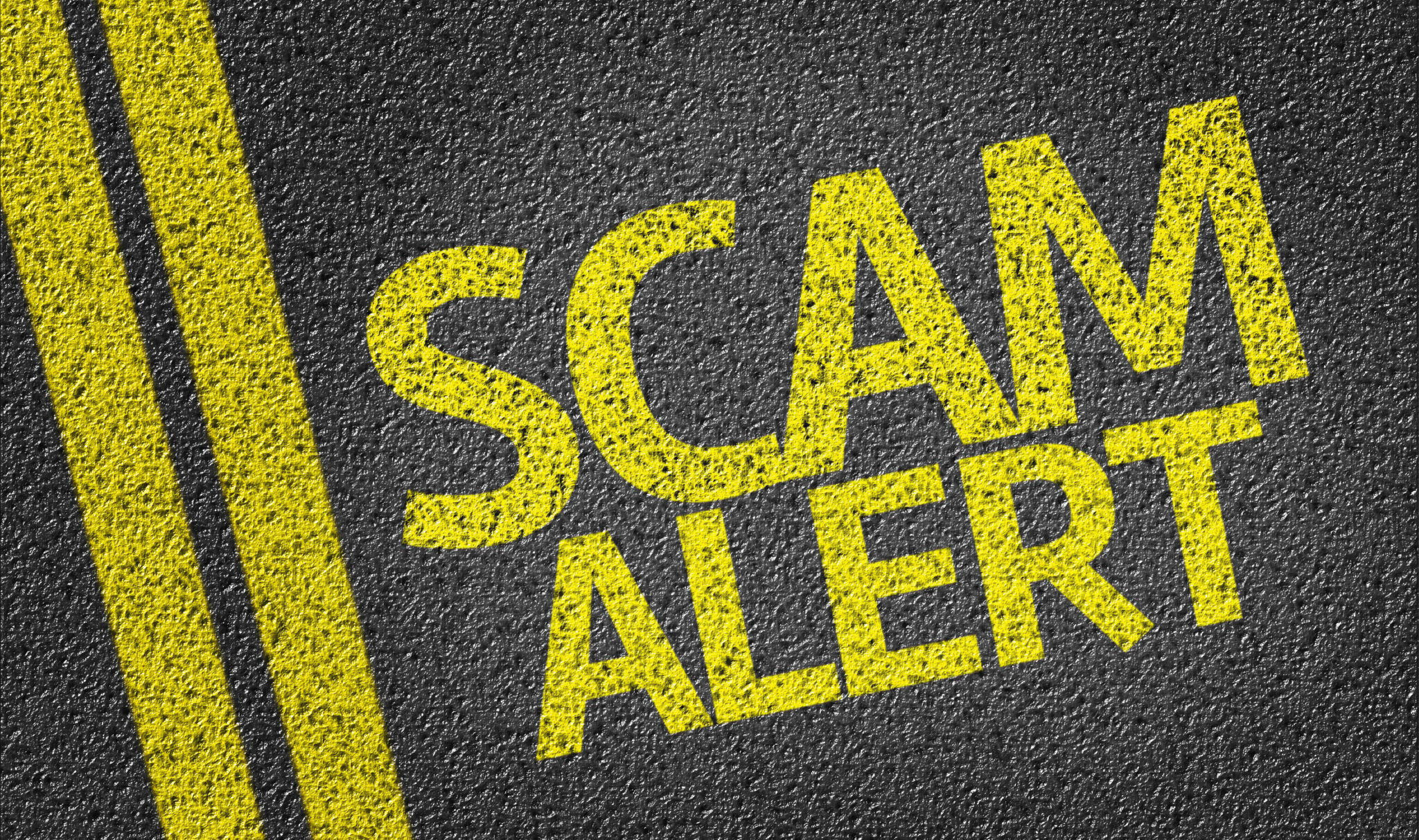 “Do your own research”

According to an official statement from Royal Canadian Mountain Police (RCMP), two of these cases include victims agreeing to invest crypto in return for dividends.

After that they gave the criminals remote access to their trading accounts in order “to facilitate the creation of online trading accounts on a legitimate trading platform. For some time, the victims received dividends from the scammer.”

Eventually the dividends stopped, thousands of dollars were drained from victims’ accounts and they lost way more than they earned previously. A lot of their personal information was stolen as well.

The scammers were not only cold-calling traders but also offering their services through Facebook advertisements. Some of the victims have reported that they found the brokers on Facebook and transferred money themselves.

“They transferred money to these brokers and saw reports online showing that their money was doing well,” police said. “The brokers encouraged victims to invest more money until all communication stopped and the money became inaccessible.”

“Once you’ve taken your money from the bank and transferred it elsewhere, you are responsible for where it goes and who is able to access it,” stated Monika Terragni, the spokesperson for Comox Valley RCMP.

Police advise to thoroughly check all available information when learning about new investment opportunities and abstain from suspicious online ads. Such cases of fraud are quite difficult to investigate due to anonymity that blockchain offers.

“Do not allow anyone to have remote access to your computer to facilitate the creation of accounts and/or to access private banking information. Take your time to know where your money is going and don’t get lured in by fancy websites, online advertisements, or unexpected phone calls.” she added.

Saanich police financial-crimes officers have previously warned about an increase in cryptocurrency frauds – just a month ago a series of similar scams resulted in a loss of $1.4 million (~£1.05 million) for a handful of victims.