Blockchain security analytics company CipherTrace has announced advanced tools to monitor Monero (XMR) transactions. With the help of these, government and financial institutions will be able to track financial flows from interested transactions to their sources. 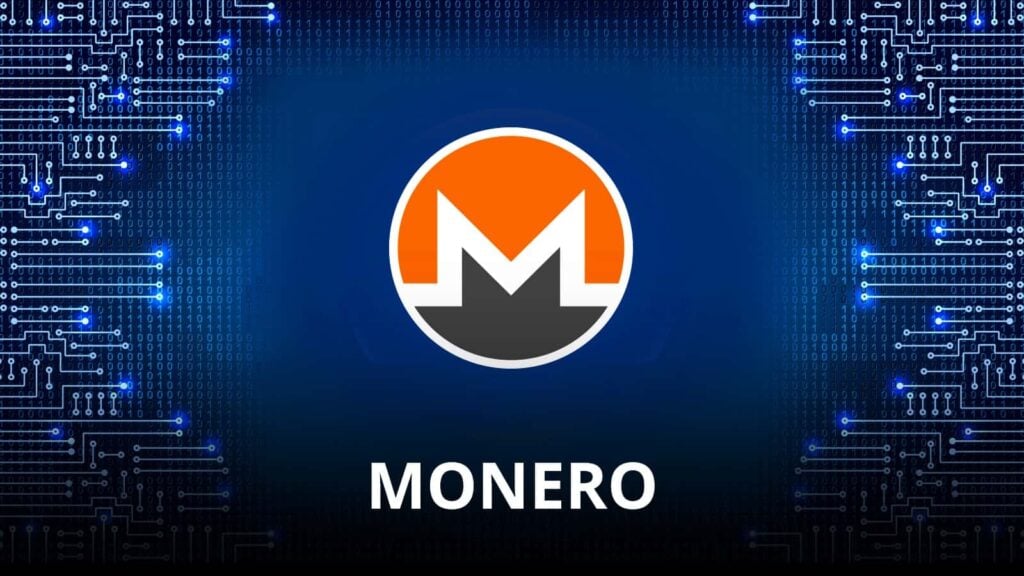 According to Bitcoin.com, CipherTrace CEO Dave Jevans said that the enhanced tracking system will strengthen Monero in the currency market. It ensures that all transactions will be done in compliance with the law. This significantly reduces the risks of money laundering.

Despite the analyst company’s optimistic claims, Monero followers are sceptical. The host of the Opt Out podcast wrote a post on Twitter pointing out that CipherTrace is not disclosing details about its next-generation visualisation tools. He added that the company had made similar statements before.

Last August, CipherTrace announced tools to track Monero transactions. But a couple of months later, the US Internal Revenue Service (IRS) contracted with crypto analytics firm Chainalysis Inc. and forensic data analytics company Integra Fec LLC. This led the cryptocurrency community to conclude that the tools proposed by CipherTrace were not effective enough.

The new advanced tools to monitor Monero (XMR) transactions are announced by CipherTrace. Many experts point out it should strengthen Monero on the currency market. Let’s see if the new tools become more effective and how the market reacts.