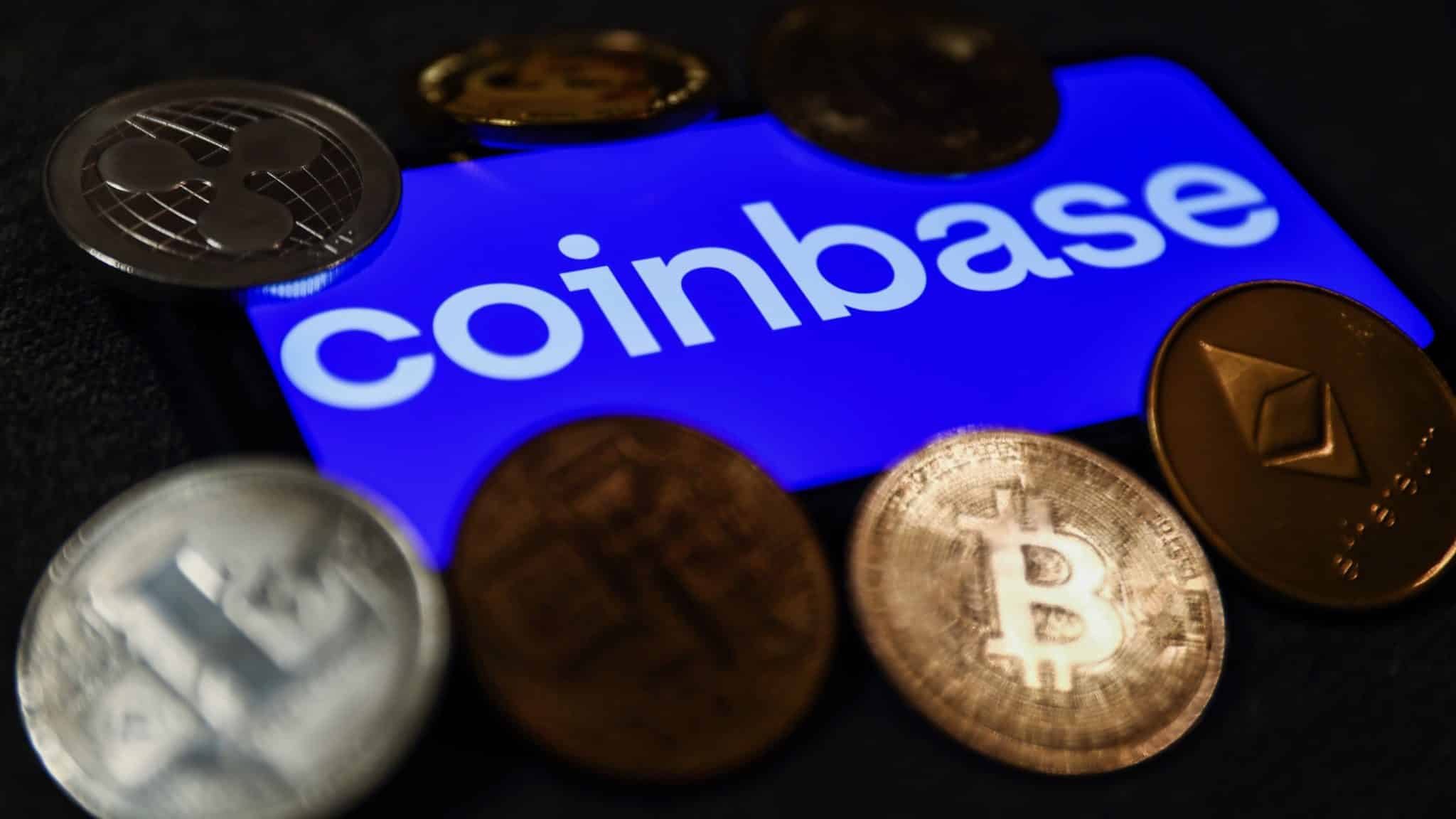 The platform will reimburse the stolen funds

According to CoinGape, representatives of the platform sent out emails to the affected users, informing them that they had fallen prey to scammers.

“Unfortunately, between March and May 20, 2021, you were a victim of a third-party campaign to gain unauthorized access to the accounts of Coinbase customers and move customer funds off the Coinbase platform. At least 6,000 Coinbase customers had funds removed from their accounts, including you,” the letter read.

The attackers took advantage of an SMS verification vulnerability that allowed access to accounts without using a tethered smartphone.

“While we are not able to determine conclusively how these third parties gained access to this information, this type of campaign typically involves phishing attacks or other social engineering techniques to trick a victim into unknowingly disclosing login credentials to a bad actor. We have not found any evidence that these third parties obtained this information from Coinbase itself,” platform representatives added.

Coinbase reacted in time to neutralise the effects of the hack. However, some of the users may have had their personal data leaked as a result.

“We took immediate action to mitigate the impact of the campaign by working with external partners to remove phishing sites as they were identified, as well as notifying the email providers impacted. Unfortunately, we believe, although cannot conclusively determine, that some Coinbase customers may have fallen victim to the phishing campaign and turned over their Coinbase credentials and the phone numbers verified in their accounts to attackers,” the Coinbase spokesperson explained.

Coinbase owned up for what happened

Nevertheless, the crypto exchange took full responsibility for what happened and promised to reimburse users for the losses incurred. However, Coinbase representatives did not specify what currency the funds would be returned in. If they intend to do it in fiat, then users will have to pay tax as a profit.

Fortunately, the incident had no impact on the rate of Bitcoin (BTC) and other cryptocurrencies. Even against the backdrop of the attack, Bitcoin managed to go up by 10%, as did the rest of the market.