Coinbase has sealed a £1 million deal with the US Immigration and Customs Enforcement (ICE). Now the ICE will use Coinbase’s blockchain analytics software for its purposes (undisclosed). 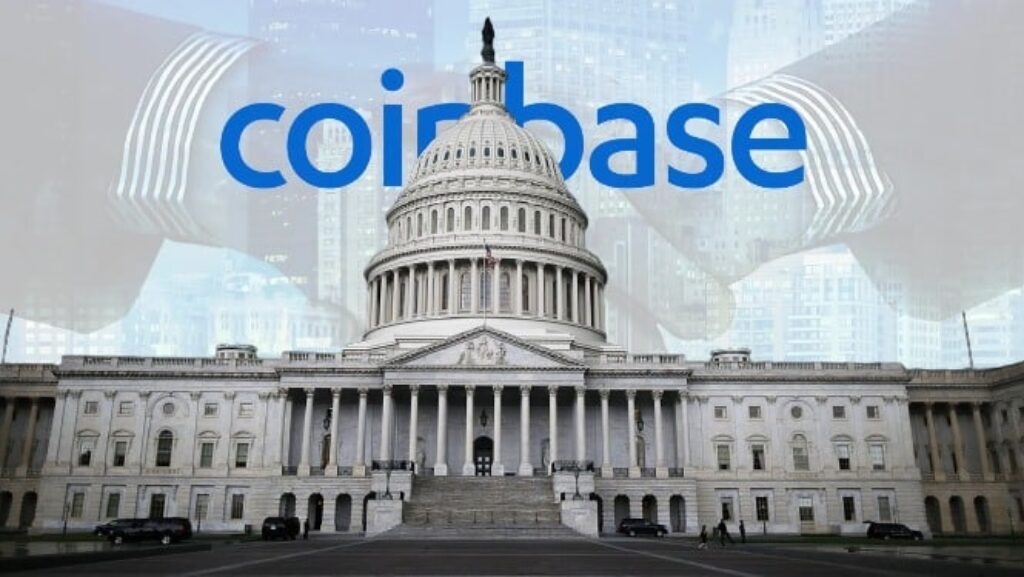 The deal signed between Coinbase and the US Department of Homeland Security allows the US government to use the exchange’s services to analyse the American citizens’ data.

According to official documents, the ICE, a division in the US Homeland Security Department that deals with cross-border crime and illegal immigration, paid Coinbase £1 million in licensing fees for the Coinbase Analytics software.

This would be the most high-valued deal closed between Coinbase and the US government during their long history of cooperation. What information will the ICE get from the Coinbase’s blockchain analytics software is classified. The SAM.gov database assures that the exchange “is the only vendor who can reasonably provide the services required”. The information broadcasted to the public will be minimal due to the sensitive nature of the ICE-Coinbase relations.

The Drug Enforcement Administration (DEA) and the Internal Revenue Service (IRS) are found among those interested in the Coinbase’s analytics tools. The latter institution has already paid £454,860 to Chainalysis for the Monero deanonymising tool.

In the past, Coinbase has been heavily criticised for working with the US government. Coinbase CEO Brian Armstrong has commented on the issue in Twitter.

“Have seen a few articles talking about Coinbase Analytics – figured I would share my thoughts on it, since I don’t think it’s particularly newsworthy – and lots of conjecture out there. Blockchain analytics software is essentially just compiling publicly available data that is already out there on the blockchain… There is an existing market for blockchain analytics software, so we sell it to a handful of folks as well.”

Cryptopotato.com reports that later Armstrong decided to delete this thread after it had collected many hate comments, but the archived version is still available.

Many argue that by selling data to the authorities Coinbase contradicts the very philosophy of crypto.

The exchange claims that customer data is processed separately from its analytical tool, so there is nothing to be anxious about. It seems like the only option we have is to trust the exchange and believe that our personal information is safe and secure.