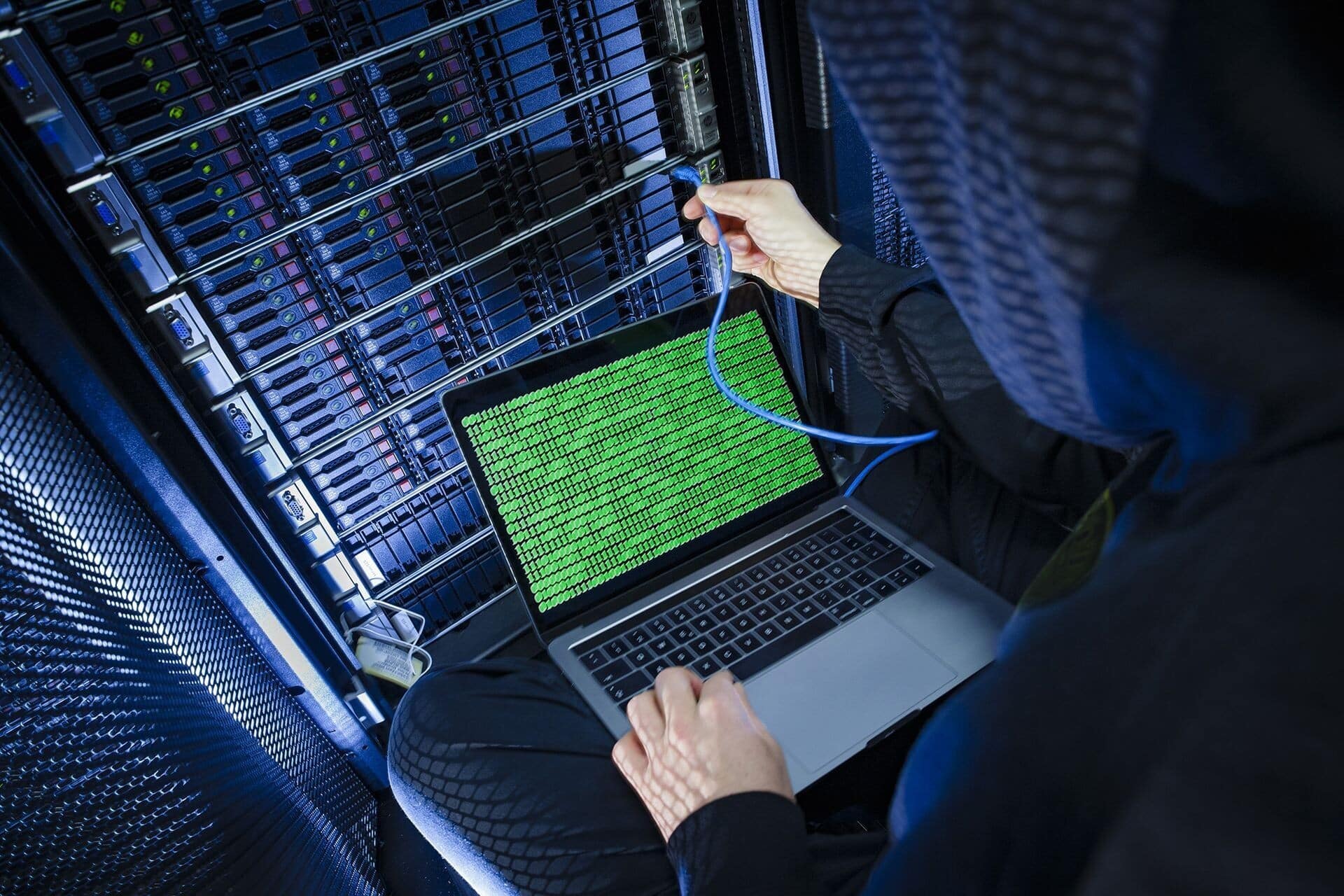 It’s unclear what kind of security breach in AscendEX’s system the hackers were able to exploit in order to accomplish their shameful goal. According to exchange’s official representatives, an investigation into the issue of stolen funds has already been opened by several blockchain forensic firms along with law enforcement. They also plan to reimburse all losses since “the impacted assets are a relatively small percentage of total exchange assets,” the exchange announced.

“We have detected a number of ERC-20, BSC, and Polygon tokens transferred from our hot wallet. Cold Wallet is NOT affected. Investigation underway. If any user’s funds are affected by the incident, they will be covered completely by AscendEX,” it added.

According to security researchers at PeckShield, the assets were taken across three different blockchains. The Ethereum one suffered the most since the most value was withdrawn in $60 million (~£45 million) worth of ERC20 tokens. $9.2 million (~£6.9 million) and $8.5 million (~£6.4 million) was stolen in Polygon tokens and in BSC tokens respectively.

According to Jay Kubert, director of sales and business development at AscendEX, the exchange has temporarily disabled deposits and withdrawals after discovering the hack and is currently working to re-open them.

This is the second large-scale attack to be reported since the start of December. Cryptocurrency exchange Bitmart has also fallen prey to hackers. The hack resulted in a $196 million (~£148 million) loss.

Crypto exchange AscendEX has reported an attack on its hot wallets; the hackers managed to steal around $77.7 million (~£58.6 million) in various coins.