Indian Prime Minister Narendra Modi’s office has stated that the PM’s official Twitter account has been hacked around 2:24 am on 12th December. The hackers tried to persuade users that India has officially adopted Bitcoin as legal tender. 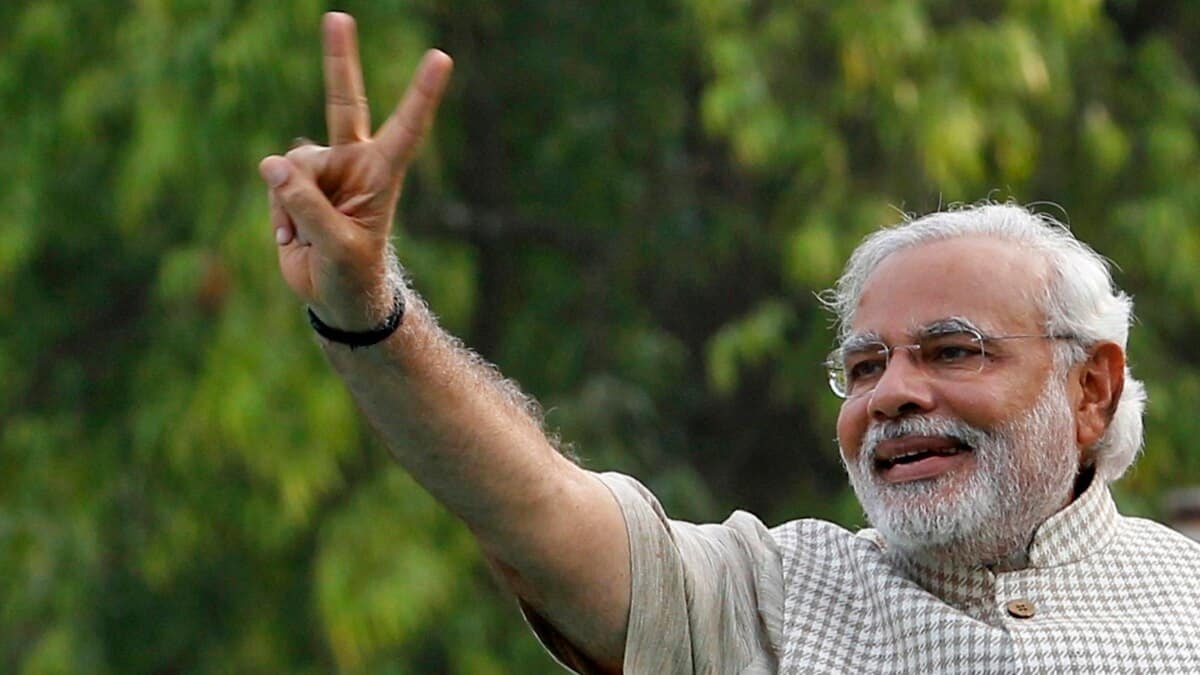 Narendra Modi‘s Twitter handle was briefly compromised during the early hours of 12th December. The hackers stated that the Indian government had officially purchased 500 Bitcoin and will start to distribute them to all residents of the country. The attackers have also shared a scam link.

According to Twitter’s official representatives, no other accounts were affected during the attack.

The Ministry of Electronics and Information Technology’s Indian Computer Emergency Response Team (CERT-IN) is currently working to identify the hackers. “We have 24/7 open lines of communication with the PM’s office and our teams took necessary steps to secure the compromised account as soon as we became aware of this activity,” Twitter’s officials added.

The fake tweet comes right before the Indian government prepares to impose new restrictions over Bitcoin trading with a new law.

This is not the first time the Indian PM’s personal account has shared crypto-related information, which later turned out to be posted by unknown hackers. “I appeal to you all to donate generously to the PM National Relief Fund for COVID-19. Now India begins with cryptocurrency, kindly donate Ethereum (ETH),” the previous hackers posted in September 2020 along with a scam link.

Prime Minister Narendra Modi’s Twitter was hacked on Sunday with a message declaring that India had adopted Bitcoin as legal tender and was distributing the cryptocurrency to citizens.