More and more enterprises are adopting cloud storage options since they are often the best way to manage storage costs over time. In essence, for a fee, or sometimes even free of charge, clouds offer you additional computing power. And the best thing is, your equipment doesn’t have to match these capacities, meaning that the user can use the full potential of this technology even without a modern computer. 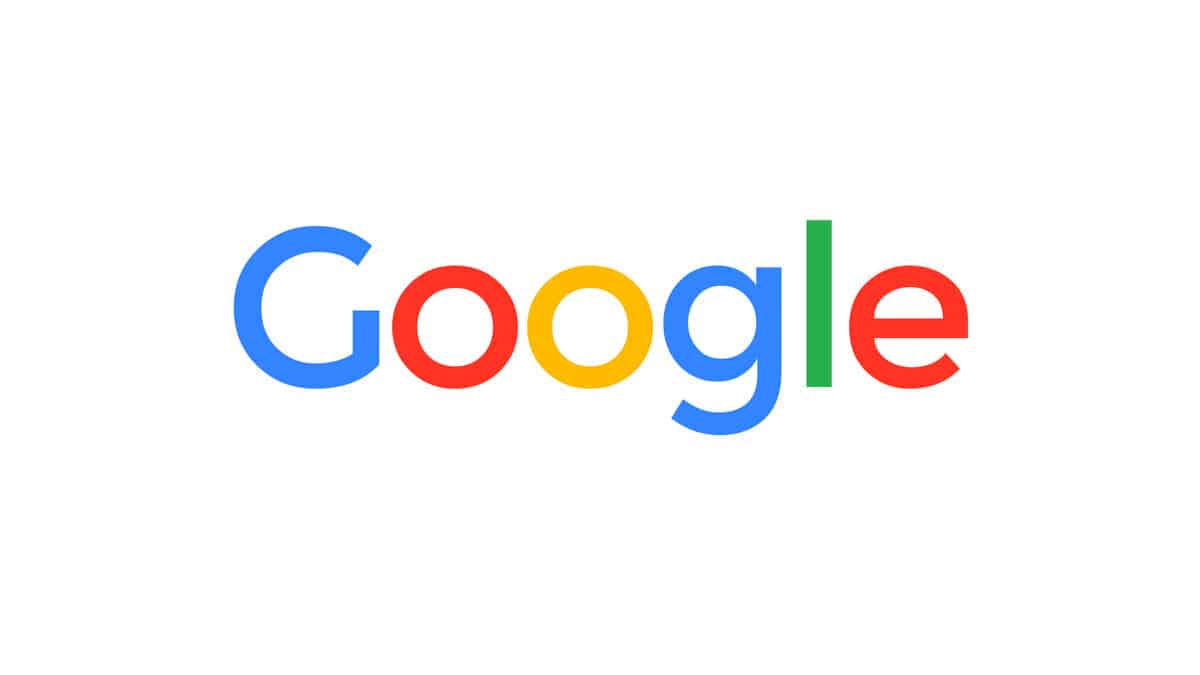 As we all know, cryptocurrency takes a lot of energy to keep things running, in addition to requiring expensive up-to-day equipment, which often proves unaffordable for many miners. Therefore, many of them use Google Cloud, which gives them access to large amounts of computing power.

But even though Google Cloud is much cheaper than an actual mining rig, some people still don’t want to pay for computing power. That’s why they hack other people’s Google Cloud accounts in order to mine crypto through them.

This method of mining has become very popular among malicious actors, as evidenced by Google’s recent report, aiming to provide information about possible hacking attempts as well as to protect its users from them.

Most cloud accounts hacked were used for mining cryptocurrencies

Only 10% of the compromised accounts were used to conduct scans of other publicly available resources on the internet to identify vulnerable systems, and approximately 8% were used to attack other targets. Also notable that last year, statistics were drastically different from today’s indicators, likely due to crypto’s surge in popularity over the past year.

Nevertheless, Google admits that the real situation differs from the statistics, these figures only representing successful hacks and ignoring those prevented on Google Cloud. Still, despite many attacks failing, most of them may have been linked to illegal crypto mining.