Bitcoin.org fell prey to a DDoS attack, a cyberattack that overwhelms a website with traffic to make it unavailable. The hackers followed with a demand for a 0.5 Bitcoin (BTC) ransom. 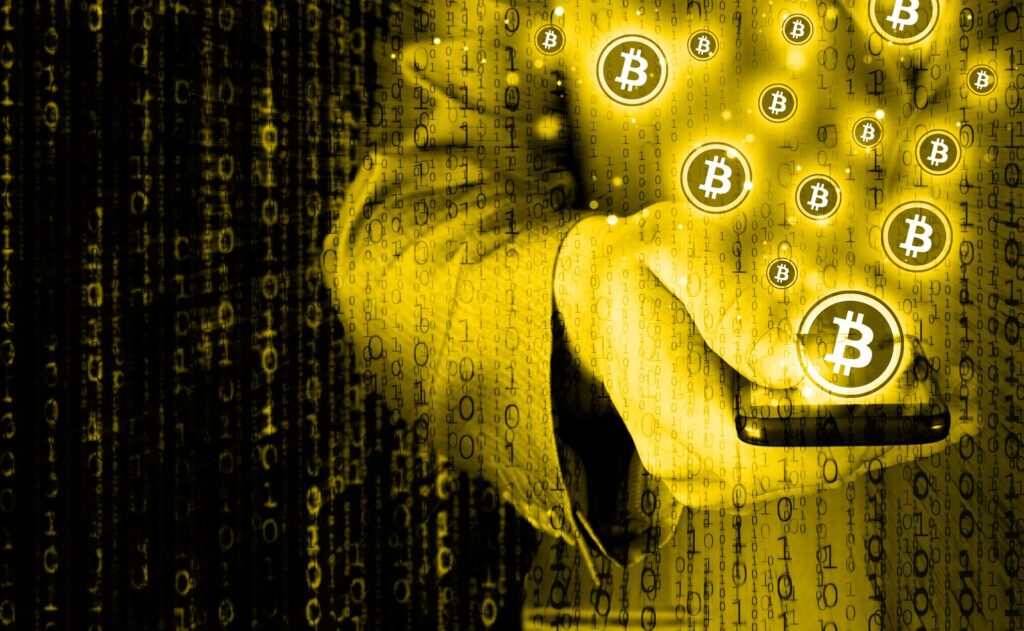 How did the attack on Bitcoin.org go?

”It’s a very overwhelming attack, it’s a struggle to deal with, and I don’t know how long we’ll be down for,” said Cøbra, the pseudonymous owner of Bitcoin.org. He clarified: “I don’t think I have been this offended in a while. An ungrateful scum.”

Since 2018, Bitcoin.org has been providing information on the possible uses of Bitcoin and the exchanges where one could buy it.

Usually, DDoS attacks target cryptocurrency exchanges. In 2020, attacks targeted OKEx, Bitfinex and Binance. Binance CEO Changpeng Zhao said the attack was engineered not to steal money from him but to damage his reputation.

It’s unusual that an information site such as Bitcoin.org was targeted, considering it doesn’t have any financial or user data. Bitcoin.org accumulates open-source information on the Bitcoin blockchain and cryptocurrency. In December, the site had already been subject to a similar attack that prevented users from accessing Bitcoin Core software for several hours.

The Bitcoin.org site has also recently become a target of litigation. Craig Steven Wright, who claims to have created Bitcoin, threatened the site with legal action, citing copyright infringement for hosting the Bitcoin white paper. Last week, the High Court in London ruled in Wright’s favour. Cøbra, unwilling to reveal his true identity and show himself publicly, made no defence against his accuser. “I didn’t show up because defending yourself against nonsense is a waste of time,” Cøbra justified himself.

Following this lawsuit, Bitcoin.org removed access to the Bitcoin white paper for all UK-based IP addresses. The crypto universe still seems to be a risky sector in 2021.