More than a month has gone by since the adoption of Bitcoin as a legal tender in El Salvador. During this time, the Chivo wallet designed for convenient and secure use of Bitcoin has already been proven flawed, with many technical problems happening from time to time. 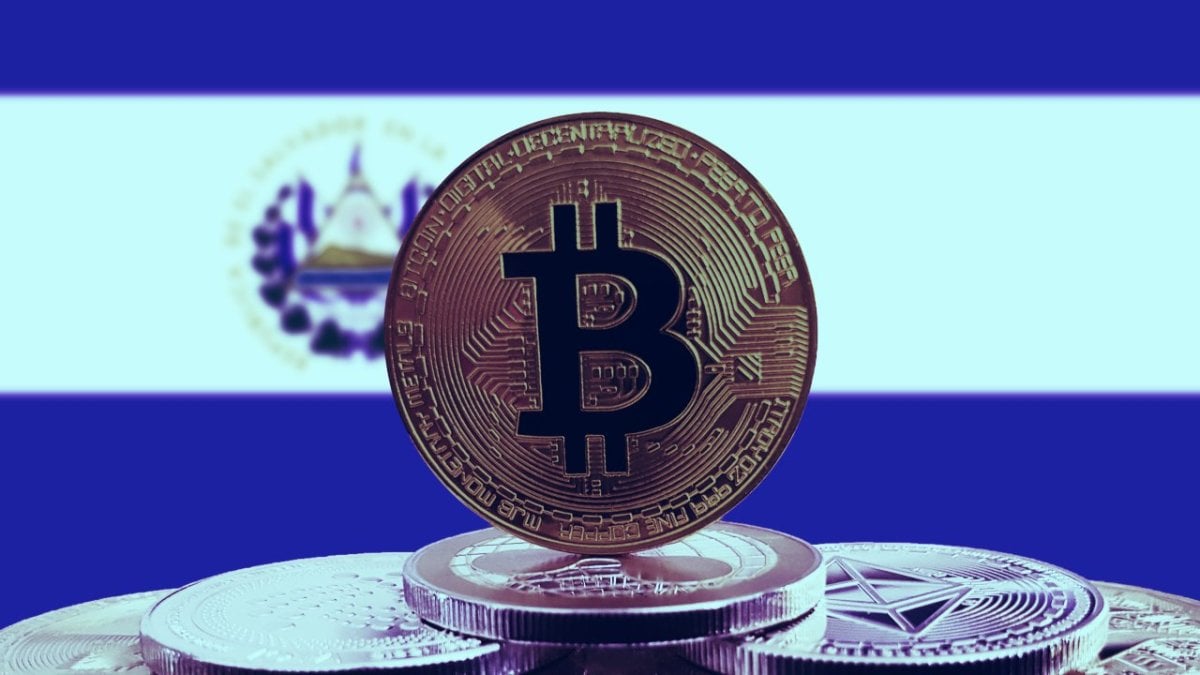 Despite this, the President of El Salvador Naib Bukele referred to the statistics of the increasingly popular Chivo virtual wallet while speaking about the country’s progress at Bitcoin adoption. He also noted that the new wallet could become the most convenient and secure way to use BTC for citizens of El Salvador.

However, despite this wallet being really very convenient, its security leaves much to be desired. According to the authorities of El Salvador, all this time Chivo has been used to steal $30 (~£22) “welcome” deposits given to every citizen who opened the wallet.

Moreover, it seems that the scammers managed to gain access to the identification numbers of Chivo accounts. About 700 complaints of identity theft were registered by Cristosal, a leading human rights organisation in El Salvador.

Several prominent members of civil and business organisations claimed that the security of their personal data had been compromised. Among them are lawyer Humberto Saenz, president of Acción-Ciudadana, and constitutional lawyer Enrique Anaya, who haven’t even downloaded the Chivo wallet.

The President of El Salvador himself turns a blind eye to this issue, although he goes on and on about the growth of cryptocurrencies in the country.

It is worth noting that many different organisations globally have long warned about the risks associated with the Bitcoin Law, including possible financial crimes. This was also stated by the International Monetary Fund (IMF). The massive theft of Bitcoin proves them right.

The situation is aggravated by the fact that the authorities know neither the exact amount of stolen money nor the method of obtaining identification numbers by the hackers. At the moment, almost $100 million (~£73 million) has been spent on the registration bonuses, which means that more than 3 million Salvadorans have opened wallets, about half of the population. Given that the population reacted negatively to the adoption of Bitcoin, such figures are hardly believable.

In addition, the authorities of El Salvador fear that these fake accounts may be used for illegal transactions.

This incident is a vivid example of a crisis caused by an overly rash decision of the Government of El Salvador. According to recent reports, the country’s authorities have not yet found an effective solution to this problem, and it is yet to be seen how many more loopholes the hackers will find to steal money.