Microsoft intends to use Ethereum (ETH) to fight piracy

Microsoft, the software giant behind the Windows operating system, intends to leverage the Ethereum blockchain in a bid to create an anti-piracy solution. 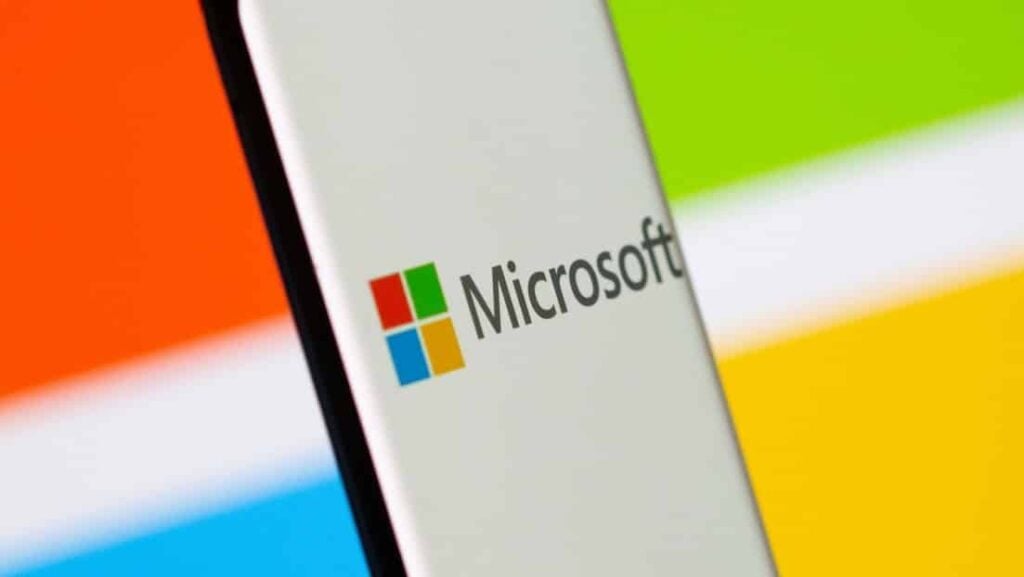 Transparency of the blockchain

Microsoft intends to tap into the power of Ethereum to take its anti-piracy policy to the next level. The company’s research team has published a paper on the matter.

According to the document, Microsoft’s research focuses on exploring the theory of blockchain-based incentive system deployed within a distributed ledger, which should help to boost company’s anti-piracy campaigns. The giant developer intends to use the transparency aspect of the blockchain to create and protect a database collected from “the open anonymous population of piracy reporters”. The solution has been dubbed Argus.

The papers adds, “We see this as a distributed system problem… In the implementation, we overcome a set of unavoidable obstacles to ensure security despite full transparency.”

Argus will allow Microsoft to trace pirated content back to its source, using a corresponding watermark algorithm. The research has introduced the term “proof of leakage” where each report of leaked content activates an information-hiding procedure. By relying on this technology, the software giant will create an environment where no one but the informer can report the same watermarked copy without actually owning it.

This would help the company avoid situations in which different sources would report the same theft of intellectual property.

According to Coin Quora, the proposed system also includes safeguards to reduce incentives so that whistleblowers cannot report the same leak over and over again under different aliases.

Microsoft’s research division argues its position as follows: “With the security and practicality of Argus, we hope real-world antipiracy campaigns will be truly effective by shifting to a fully transparent incentive mechanism.”

Microsoft, as an industry leader in software development, is suffering huge financial losses to piracy. The solution presented by its research team should help the company significantly reduce the risks associated with copyright infringement.