An attacker was able to leverage a bug in the codebase of pNetwork, a cross-chain decentralised finance (DeFi) platform, which lost roughly 277 Bitcoin (BTC) (~£9.3 million) in the attack. The network lost over 15% of its market cap. 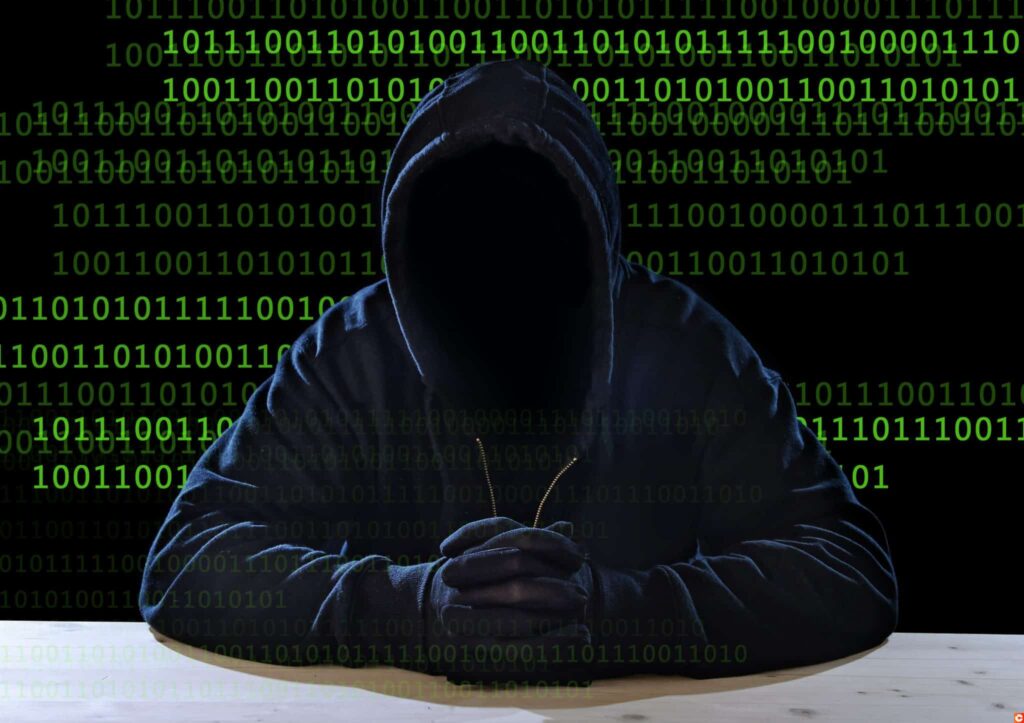 According to the company’s Twitter, the hacker went after tokenised Bitcoin on the Binance Smart Chain (BSC).

pNetwork announced that all other bridges of its network were not affected and the remaining funds stored are safe. pNetwork’s team is reportedly working on fixing the bug. They expect the hacked bridges to be back up in approximately 12 hours.

The firm lost 277 pBTC (~£9.3 million). pBTC is a version of wrapped Bitcoin in the pNetwork ecosystem. Wrapped bitcoin is a token on a smart contract blockchain that is backed by an equivalent amount of bitcoin. It’s created so that Bitcoin can be used in DeFi protocols, to generate yield for instance. In this case, the pBTC exists on various blockchains, including Ethereum (ETH) and Binance Smart Chain.

In the same Twitter thread pNetwork offered a $1.5 million (~£1.1 million) bug bounty to hackers in case they return the stolen funds. They view finding such vulnerabilities as part of “the game. But we all want the DeFi ecosystem to continue growing, returning funds is a step in that direction.”

As a cross-chain DeFi platform, pNetwork validators help to move assets from one blockchain to another. They do so using wrapped tokens, which they call “pTokens.” The network supports pTokens on seven blockchains: Ethereum, BSC, EOS.IO (EOS), Polygon (MATIC), Telos (TLOS), xDAI, and Ultra (UOS).

Unfortunately, pNetwork is just one of many DeFi platforms to fall victim to hackers in the past couple of months. Interoperability Protocol PolyNetwork has suffered from an exploit in August, resulting in the loss of various cryptocurrencies worth around $600 million (~£433 million).

A crowdfunding platform called DAO Maker fell victim to hackers in August as well. They stole USDC that they later exchanged for 2,261 Ethereum (ETH). More than 5,000 DAO Maker accounts suffered losses as a result.

Around £9.3 million worth of tokenised Bitcoin has been stolen from the BSC-based cross-chain composability platform pNetwork.