Sentinel Network reports that cryptocurrency exchange HitBTC was hacked, losing 40 million DVPN tokens (~£730,000) that users had entrusted to the platform. The DVPN utility token serves as a reward for providing bandwidth to a distributed p2p VPN network. 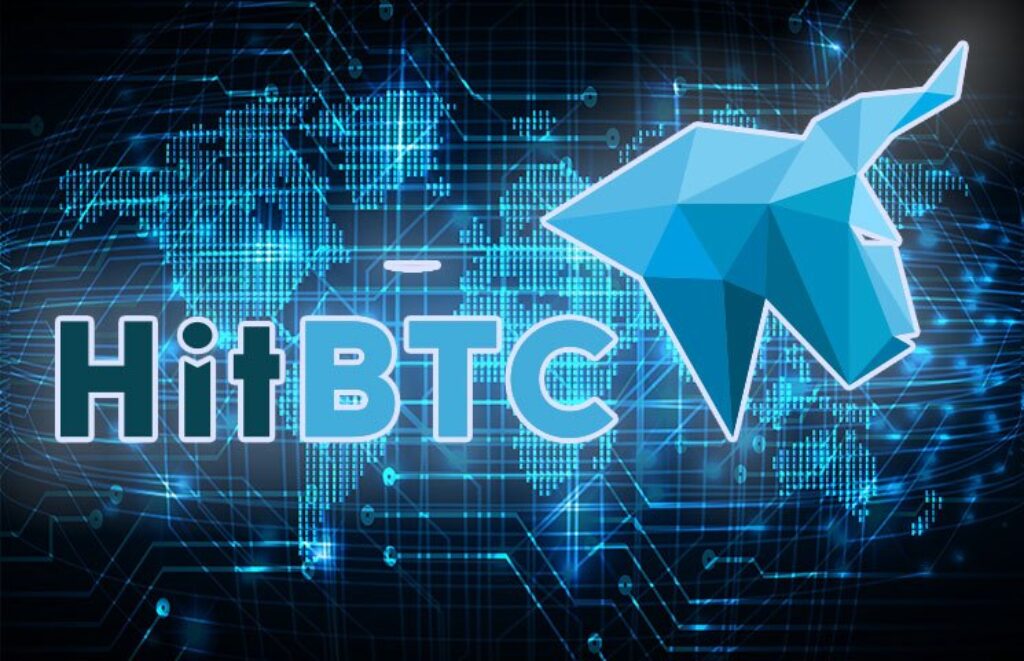 The theft was prompted by HitBTC revealing its mnemonic phrase, a set of words meant to help recover a digital wallet. The cryptocurrency exchange claims that the seed phrase appeared in the “memo” field intended to clarify transaction details due to a mistake made by Sentinel Network developers.

“This is completely out of our control, HitBTC had delayed the distribution of funds to users and compromised their own mnemonic,” Sentinel tweeted.

In a comment, Srinivas Baride of Sentinel called this situation a “gross negligence” and hopes that HitBTC will return all funds to users. HitBTC did not respond to press requests for comment.

It is to be noted that such a miscalculation would not have caused the hack if HitBTC had immediately started distributing DVPNs. However, the site decided to conduct a trial transfer by “highlighting” the seed key. After this misstep, any blockchain user could withdraw the tokens.