On 6th July an unknown perpetrator called in a bomb threat to the Kiev City Council building. He demanded a ransom in Bitcoin to prevent the explosion. 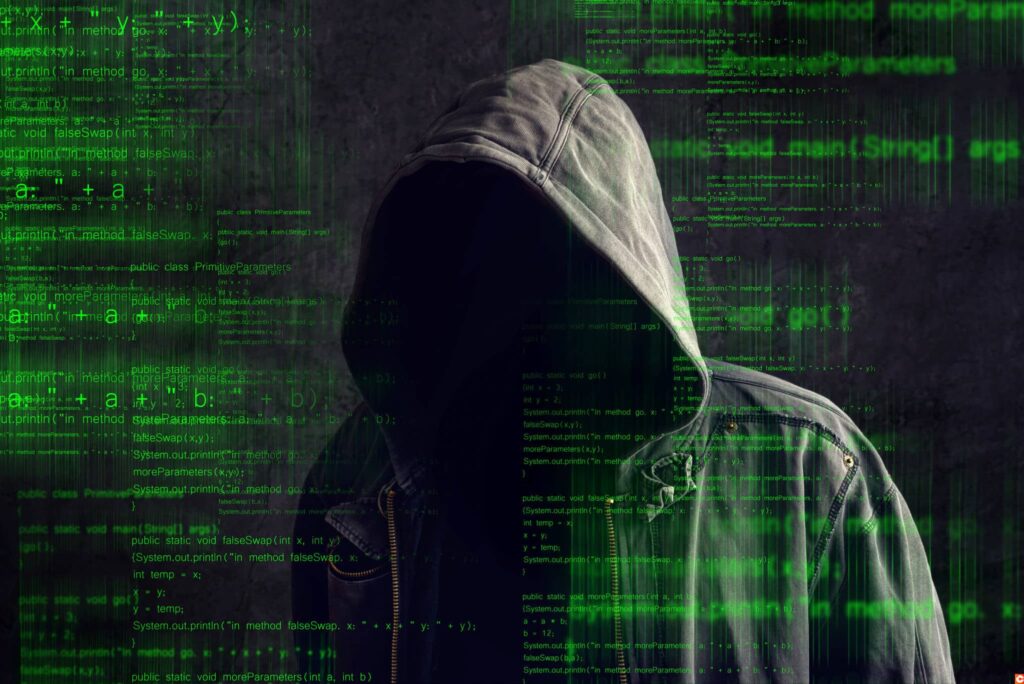 The attacker, who identified himself as Edgar Kazaryan, sent an email to the Citizen’s Petitions Department using anonymous email service.

In the email, the anonymous suspect included his address, as well as a link, apparently, to his own photo.

The employees and visitors of the building had been partially evacuated, even though the bomb was not found. At the time of writing the bomber’s crypto address is empty.

A series of false bomb warnings mining broke out in Russia since November of 2019, shortly after a BBC investigation into a Russian entrepreneur Konstantin Malofeev having allegedly stolen $450 million (~£326.25 million) worth of funds from Russia’s biggest crypto exchange, WEX (formerly BTC-e). Then, an unknown attacker demanded 120 BTC that had been stolen from the exchange.

Different sources suggested that the alleged bomber could be a WEX client, or even someone from Malofeev’s squad, which might be trying to discredit WEX users and make the court dismiss embezzlement proceedings.

In order to stop such attacks from happening, Russian Internet watchdog Roskomnadzor has banned email services StartMail and ProtonMail at the request of the country’s Federal Security Service.

Bitcoin can’t seem to stop making headlines when it comes to criminals demanding ransom and sending bomb threats. This time it‘s a City Council building in the Ukrainian capital of Kiev that was threatened with explosives. Chances are, it’s just another SHUM article in the making.