US government creates team to tackle cybercrime and money laundering

The US Department of Justice this week announced the formation of an enforcement unit to tackle cryptocurrency fraud. 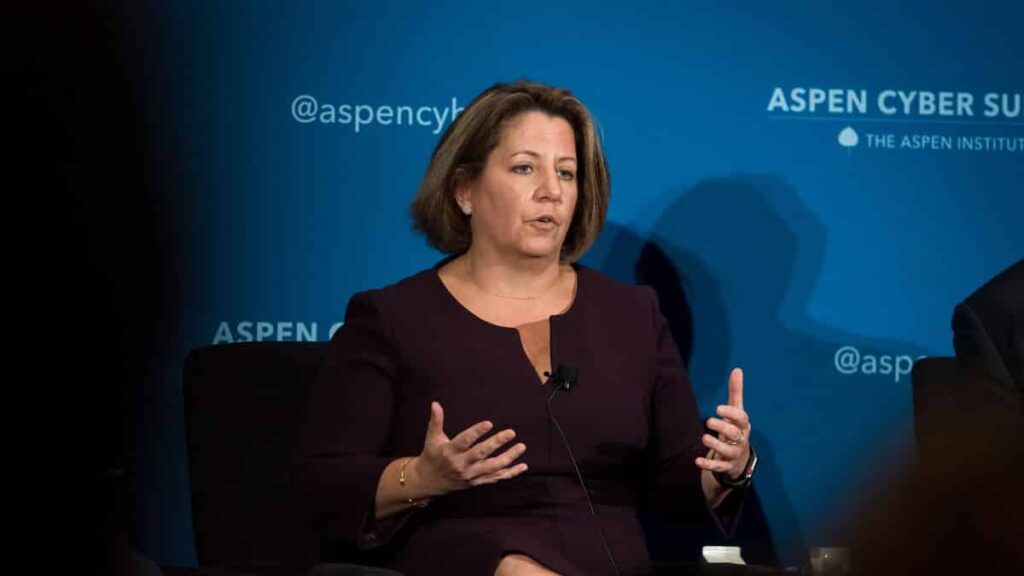 US Deputy Attorney General Lisa Monaco announced the decision on Wednesday at a cyber summit in Aspen. In a statement, she said she wanted to “increase” the DOJ’s ability to regulate the financial markets that cybercriminals exploit.

The US Department of Justice will also focus on civil cyber fraud as part of the campaign.

“Our national cryptocurrency enforcement team will be launched today,” she said. “The team has shown that it will never hesitate to go after cryptocurrency platforms that are used to launder or hide criminal proceeds. This is a crowded and aggressive threat landscape.”

She went on to say that cryptocurrency exchanges want to be the banks of the future. “We must ensure confidence in these systems when they are used by people.”

According to nairametrics.com, if exchanges do not follow the cybersecurity standards recommended by Monaco, they will be pursued as part of a civil initiative to combat cyber fraud.

The US Department of Justice will continue to prosecute cryptocurrency thieves. And it has precedents in this field. The government agency recently found Larry Harmon, an Ohio resident, guilty of operating a Bitcoin (BTC) mixer, a technology that conceals the source of Bitcoin funds. Harmon pled guilty to money laundering charges in August, after Helix, the crypto-scrambling service he created, made it impossible for authorities to track cryptocurrency transactions. According to the authorities, Helix mostly supported dark websites like Alpha Bay, which were used to acquire illicit drugs and a range of other illegal services. As a result, Harmon’s arguments on privacy were unsuccessful.

According to the DOJ report, while working with Alpha Bay, Helix laundered roughly 354,468 BTC –about $300 million (~£221 million) at the time, but that would now amount to billions of dollars.

After Harmon’s arrest, IRS Criminal Investigation chief Don Fort said Harmon’s operation was designed to hide criminal activity on the Darknet from authorities, but “as our expertise in this area grows, we were able to break this chain of crime.”

With cybercrime on the rise, news from the US about the formation of an anti-cybercrime and anti-money laundering unit seems especially well-timed. Hopefully, its work will be effective and free from overreaching.