US State Department now pays for information on terrorists in crypto

The White House now offers crypto rewards as payouts for any information leading to the identification or location of persons engaged in terrorism. 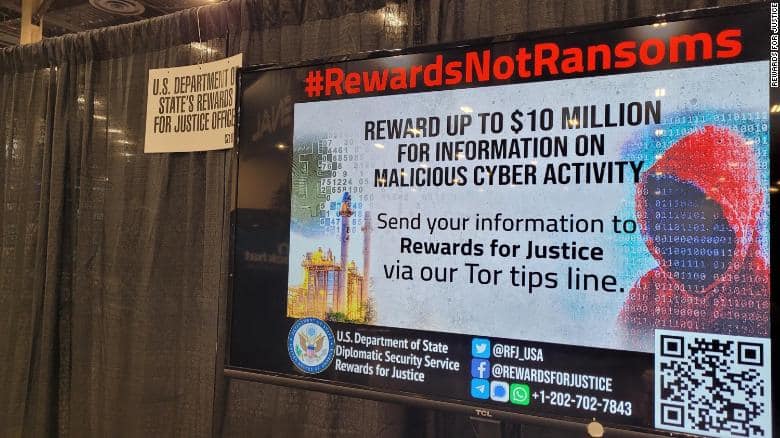 Rewards for Justice (RFJ), the US Department of State’s Counter-Terrorism Rewards Program, was established in 1984. According to their website, RFJ’s goal is to bring international terrorists to justice and prevent acts of terrorism against American persons or property.

The program now includes payments of up to $10 million (~£7.21 million) for any information on state-backed hackers, according to CNN. The recent Vegas cybersecurity conference called Black Hat was actively used by the authorities to promote this new initiative. The targeted audience had to be familiar with cryptocurrencies and the dark web – the part of the internet that is not accessed by commercial search companies.

Over the last few decades the government has paid out almost $150 million (~£108 million) to just a hundred or so crypto enthusiasts.

The importance of cryptocurrencies

An unnamed State Department official said that cryptocurrencies allow anonymity, thus, it would be more appropriate to make the payments as secure as possible.

According to William Evanina, the former American national security official serving as Director of the United States National Counterintelligence and Security Center, the government’s new use of cryptocurrency is certainly the most public move it has ever made.

A Washington think tank Coin Center representative also commented on the news: “We have long suspected that law enforcement agencies were taking advantage of the properties of cryptocurrencies. It is great to see the administration recognizes the role that cryptocurrencies can play in promoting activism”.

The cryptocurrency properties in question include their ease of use, anonymity and speed. Hopefully, the State Department’s move will help to engage more crypto enthusiasts and hackers in the fight with terrorism.

The US State Department’s Rewards for Justice (RFJ) programme is adding crypto to its payout options, in a first for any federal agency.