Binance cryptocurrency exchange announced that it had frozen and blacklisted all wallet addresses associated with the developers of the Squid Game scam project inspired by the popular Netflix series “Squid game”. 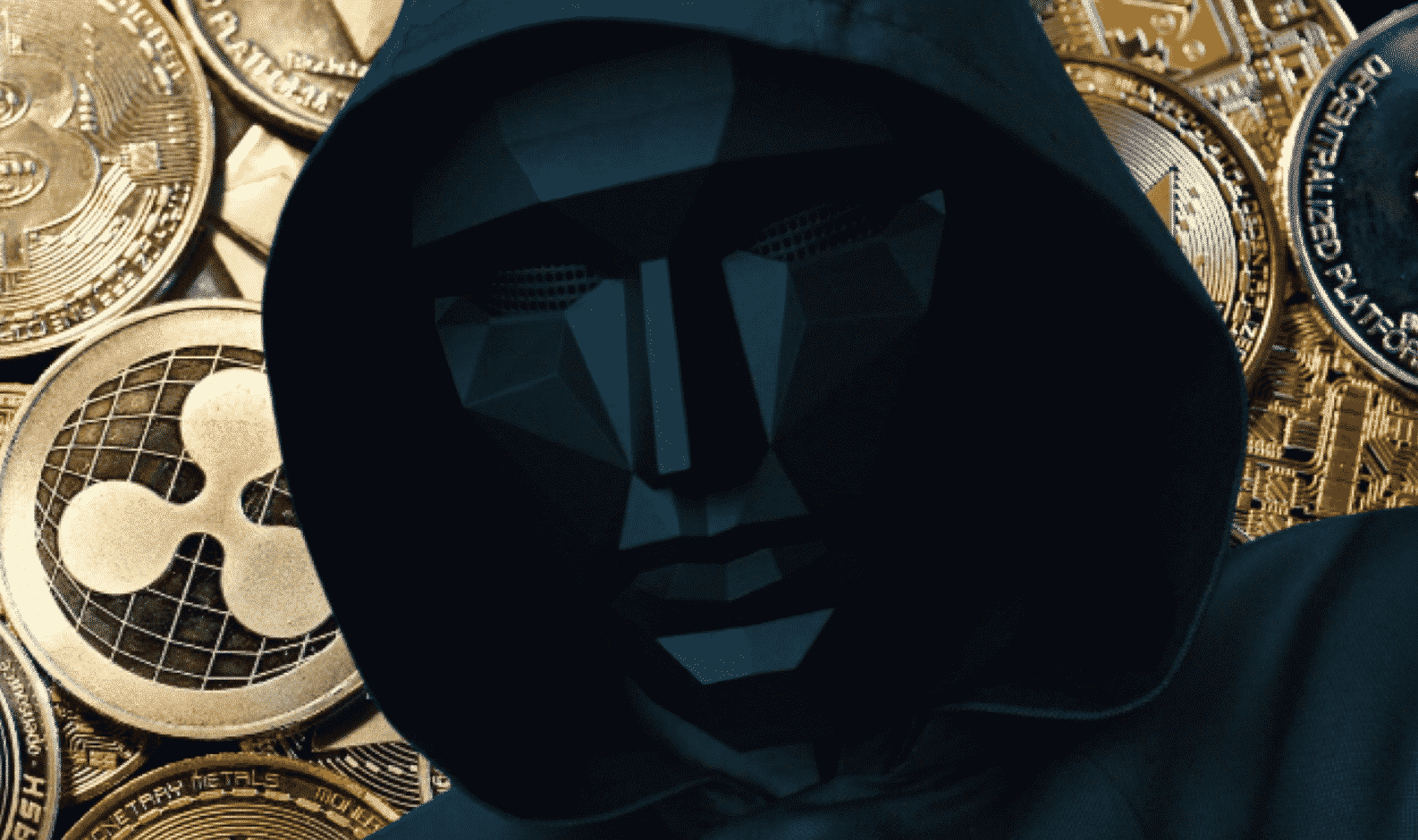 Catch me if you can: Squid Game scam

TheMerkle reports that the world’s largest cryptocurrency exchange is taking measures to punish the perpetrators and return the funds to those who had lost money in the Squid Game scam project.

It is believed that the reason why Binance is showing such zeal in solving the issue is the fact that the scammers have converted their $SQUID into $BNB, the Binance Smart Chain’s own token (BSC).

The Squid Game scam project developers tried to throw law enforcement agencies and analysts off the trail by using the Tornado Cash mixing service, but as the TheMerkle portal suggests, Binance was still able to track where the coins went.

The Squid Game project scam team vanished with BNB to the amount of £2.2 million. On 1st November the game developers announced in Telegram that the project had been attacked by hackers and the team was no longer interested in continuing to work on the game. That was the last time the scammers got in touch.

The very fact that the project team stated directly that it was not going to further engage in the project and disappeared leads to certain conclusions. It seems like the developers are just dragging their feet, and the message is nothing more than a formality left in case the attackers cannot escape punishment and will have to justify their inaction.

What’s shocking is that even despite the fact that the project has been unveiled to be a scam, its token price continues to rise, which is reported to be the result of the activities performed by several addresses that use the decentralised PancakeSwap exchange for buying and selling the fraudulent digital asset.

CoinMarketCap has already posted a warning on the project page, appealing to crypto enthusiasts with a request to show maximum caution to Squid Game.

Squid Game project is neither the first scam in the crypto world, nor the last. Be ultra-cautious and picky when choosing projects to invest into. Your money is your concern.