Vitalik Buterin spoke about the development plans for Ethereum after the merge with ETH 2.0. In about six months, the Ethereum mainnet will merge with the second version of the protocol, a move that entails a number of significant changes. The co-founder of the second most capitalised cryptocurrency, Vitalik Buterin spoke about its future at the World Blockchain Conference 2021, 8BTC reports. 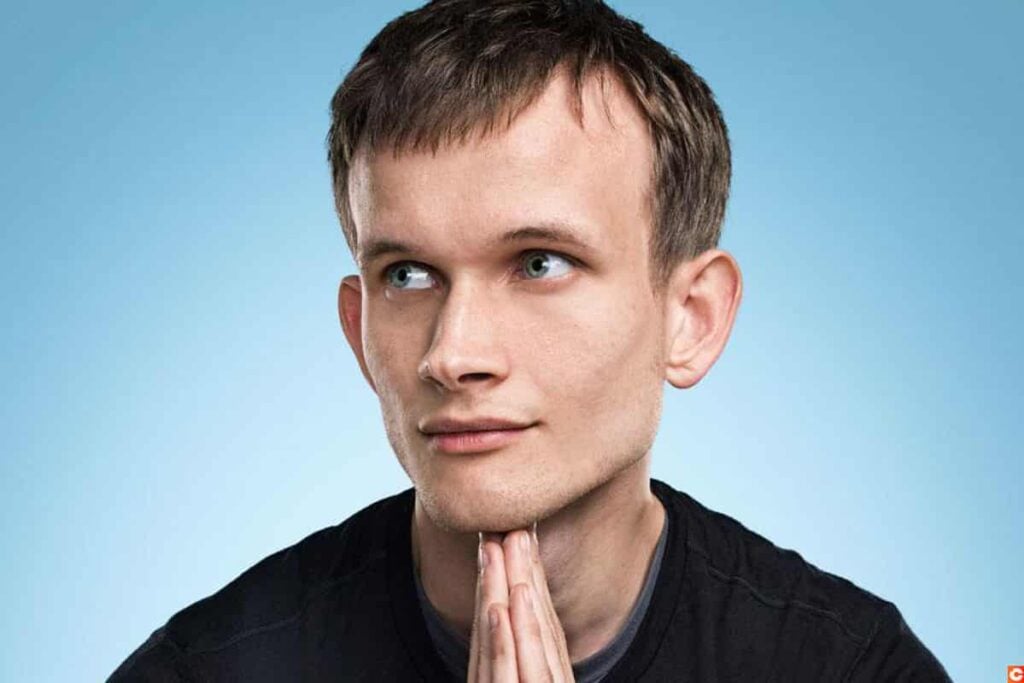 Ethereum is merging with ETH 2.0

He called the merge “minimalistic”. According to Vitalik, as part of this process, developers will not be able to realise most of the features needed to make the blockchain work exactly as intended. “Right now, if you have a deposit in the Proof of Stake system, you have no way of taking it out. After the merge, you still have no way of taking it out. The ability to take your deposit out and withdraw the deposit and your rewards, that’s something that will be implemented in this first hard fork that comes after the merge,” Buterin said.

He explained that there are “many minor changes” that could be integrated at the same time as the merge, but to speed up the process, the developers decided to postpone them to a later date.

According to Buterin, the next important step will be the implementation of sharding. He pointed out that thanks to blockchain segmentation and the rollups technology, Ethereum’s network throughput could grow to 100,000 transactions per second in the future.

The developers intend to improve the security of sharding and the entire network in general. In particular, he mentioned the technology to check the availability of data (data availability sampling), which will allow nodes to independently verify the credibility of the information stored by the shards, without the need to download it.

The Ethereum team will also continue to work on the scalability and high-speed performance of the network. For example, the Verkle Trees concept will allow nodes to verify blocks without the need to use extra space on hard disks.

Buterin said that EVM (ETHEREUM VIRTUAL MACHINE) will also be modernised – it will be able to work with more complicated cryptographic functions.

“It’s all going to happen in the near future,” the Ethereum co-founder noted.

Preparing for the quantum threat

In the long term, the project team intends to work on improving the consensus algorithm and post-quantum security. Developers are considering applying the Casper Correct by Construction (CBC Casper) specifications and the ZK-SNARKs zero-knowledge proof protocol.

Buterin noted that developers pay special attention to protecting against attacks using quantum computers. He emphasised that there are solutions to avoid this threat, and a separate team within the Ethereum Foundation is working on it.

As Buterin has said before it will be more difficult to carry out a reorganisation attack against Ethereum with the transition to the second version.

The merge with ETH 2.0 will help protect the network against different types of attacks. The project team intends to work on improving the consensus algorithm and post-quantum security for the second biggest cryptocurrency on the market. The next target for Ethereum is to use blockchain segmentation and the rollups technology to improve the speed and volume of transfers to reach 100,000 transactions per second in the future.