Crypto blogger Colin Wu looked into Huobi’s exodus from the Chinese market. He shared the details with his followers on Twitter. 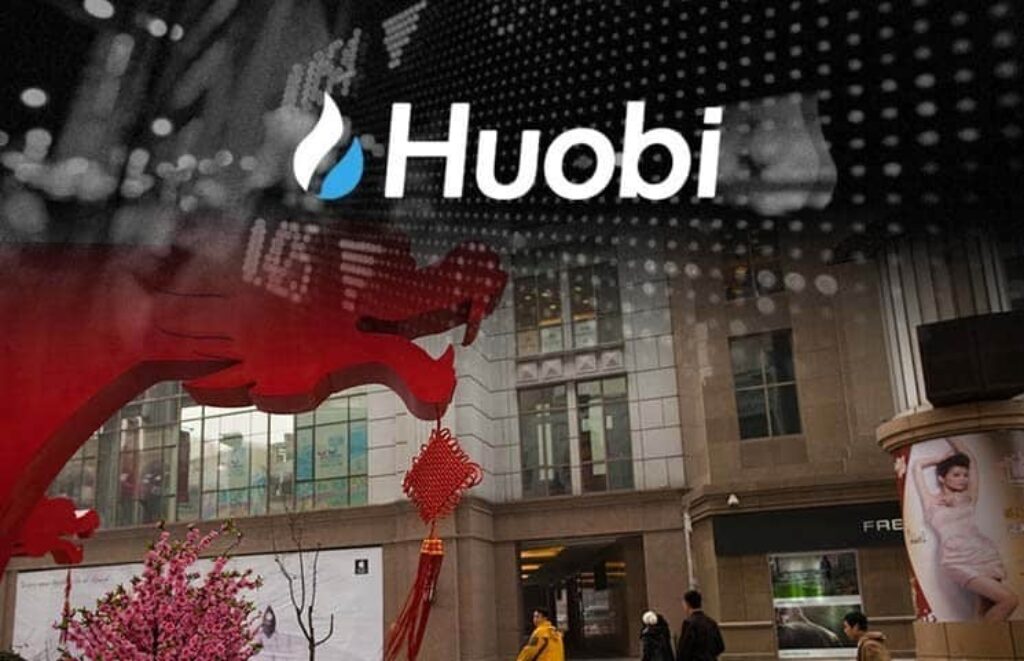 Colin Wu is a well-known blogger covering events related to mining, digital assets, and cryptocurrency exchanges. A few hours ago, he posted a tweet detailing how Huobi is leaving the Chinese market. He said that from 14th December, users would no longer be able to make deposits. From 15th December, currency transactions will be prohibited, and on the last day of this year, trading in Chinese yuan (CNY) will be stopped altogether. Wu stressed that these measures will not affect users living outside of China.

As reported by U.Today, on 25th September, it was announced that Huobi would also stop registering new users from China. The next day, Huobi officials said the exchange had decided to completely shut down operations in the region due to new laws passed by the Chinese government.

Huobi is not the only exchange forced to take similar steps. For example, Binance and CoinEx have suspended account opening for newly registered users, and Renrenbit, owned by Chinese OTC king Zhao Dong, is shutting down completely. Looks like we’re facing a massive re-arrangement on the worldwide trading map.