Polygon co-founder and CEO Sandeep Nailwal said that Ethereum (ETH) would soon become the #1 cryptocurrency. Speaking about blockchains, he highlighted a number of differences between the two largest platforms. 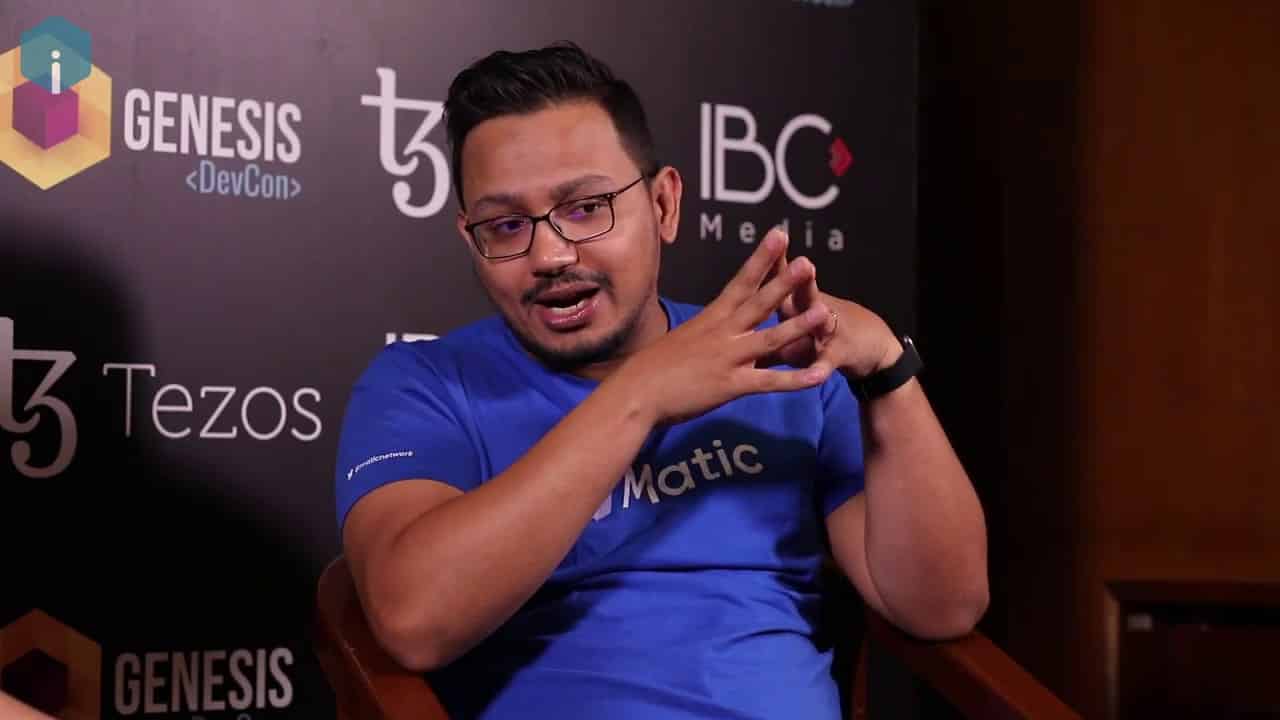 The DeFi space is thriving

Analysts say the proliferation of DeFi and NFT (non-fungible tokens) has significantly increased the current popularity of ETH. The CEO of Polygon agrees with this view, citing the growth of the DeFi space as a major impetus for the ETH/Bitcoin takeover.

The fact is that most of the decentralized financial activity is carried out on Ethereum. This popularity is pushing ETH to become even more valuable as a blockchain.

“The Ethereum chain, because of its fundamentals, security, the level of decentralization, and the community and the trust that it has created as a chain over time, it is just beyond the reach of any other chain,” he said.

Over time, a number of projects will arise that should also compete with Ethereum. However, Nailwal believes it is too early to talk about alternative projects such as Solana. In his opinion, Ethereum is likely to maintain its leading position in the market for the foreseeable future.

“It may take 10 years from now, but I don’t see a world where multiple layer-one protocols exist,” he further added.

Polygon overtook Ethereum in the number of addresses

The number of active addresses on the Polygon network at the end of September reached 351,000 and became 26,000 more than on the first level of the Ethereum blockchain. This is due to tier-2 scaling solutions successfully integrated across multiple projects.

In particular, 2021 has become an important year for the project. Funds have been amassed from several large firms. Among them is Ernst and Young, which will use Polygon to scale solutions on Ethereum.

In July, the developers of the project launched Polygon Studios to interact with two promising segments of the industry, blockchain games and NFT. Another noteworthy project is the Polygon NFT Studio, which will help brands and intellectual property owners release digital versions of collectables and roll out NFT markets.

Regardless of whether or not ETH will overtake Bitcoin, it has already proven to be the world’s most forward-thinking blockchain sporting an altcoin that has long become the symbol of technological advancement in the crypto sphere. Whatever the outcome, the game is worth the candle.