On August 5th, the London Hark Fork took place, leading to transaction fees, initially meant for paying out miners, being burnt out of circulation. 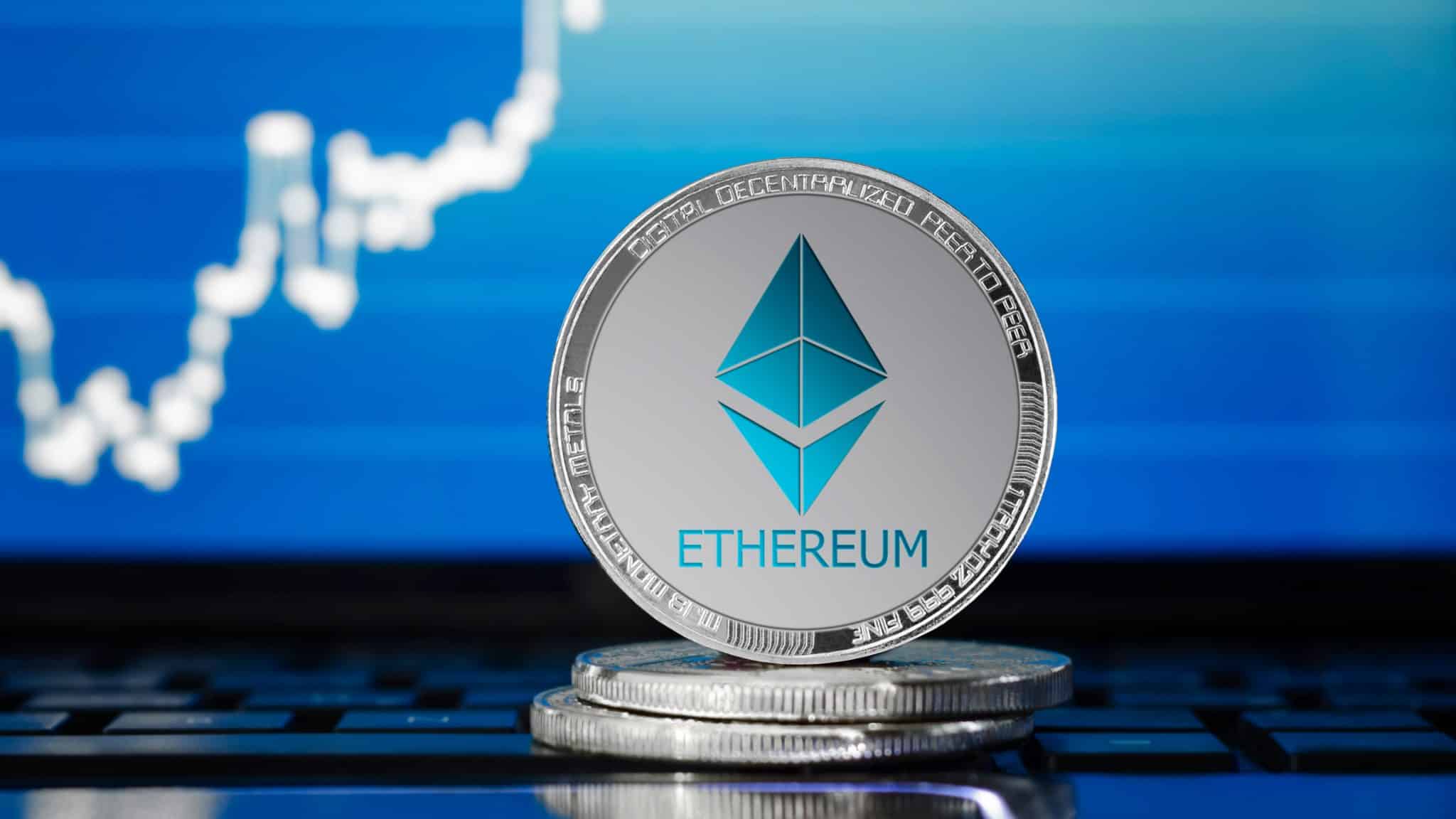 What caused the burning

The upgrade EIP-1559, introduced within the hard fork, caused Ethereum to become a deflationary asset. Ever since the upgrade, more than $700 million was burned, and the number keeps growing. What’s more, yesterday saw an unprecedented ratio of ETH issued to the amount burned, 13 485 500 ETH, and 13 838 3717 ETH, respectively. What that means is that the world’s second-largest cryptocurrency is celebrating its first-ever deflation day.

Ethereum could face a deficit if it continues to get burned

Should the tendency persist, we could see a supply & demand crisis ensue in the foreseeable future, which, naturally, will cause Ether to further grow in price. A significant amount of ETH has already been invested in Ethereum 2.0, which, combined with the mass-scale burning of fees, could make Ethereum one of the scarcest cryptocurrencies in the world.

ETH price is steadily on the rise

Over the past few days, Ethereum has breached the resistance plateau of $4000, which is the first similar occurrence ever since the coin set its last record in May this year. Even though after that it suffered a notable drop and is currently being traded at around $3922, many experts already predict that it could rocket up to $20,000. From there on, Ethereum could potentially get close to the point of being able to compete with the world’s first cryptocurrency, Bitcoin (BTC).

It’s worth noting that ETH’s current price is 3,5 times more than it was at the beginning of this year, whereas its volume on the leading centralised exchanges has fallen down to a new two-year low. While in March the exchange supply was 27%, since then it has been steadily on the decline, currently sitting at 17%.

Other factors aside, the NFT market has also been taking its tool on the price of Ether. ETH acts as a host blockchain for the market, which naturally allows Ethereum to be constantly riding the wave, especially considering what kind of roaring success NFTs have been.

Ethereum has the London hark fork to thank for its steadily growing price and the increasing interest from investors worldwide. It was the upgrades introduced that made it possible for the coin to set a new price record. Many experts believe that in the upcoming weeks, we’ll see Etherum set another all-time high. It’s also rumoured that at that point, ETH could compete with, if not defeat, Bitcoin, thanks to the growing popularity of DeFi and NFTs.