Adidas, a German multinational corporation engaged in shoes and sportswear production, announced the upcoming collaboration with the US leading Nasdaq-listed cryptocurrency exchange Coinbase. The ultimate goal of these two is yet to be revealed, while rumour has it Adidas is entering the Metaverse. 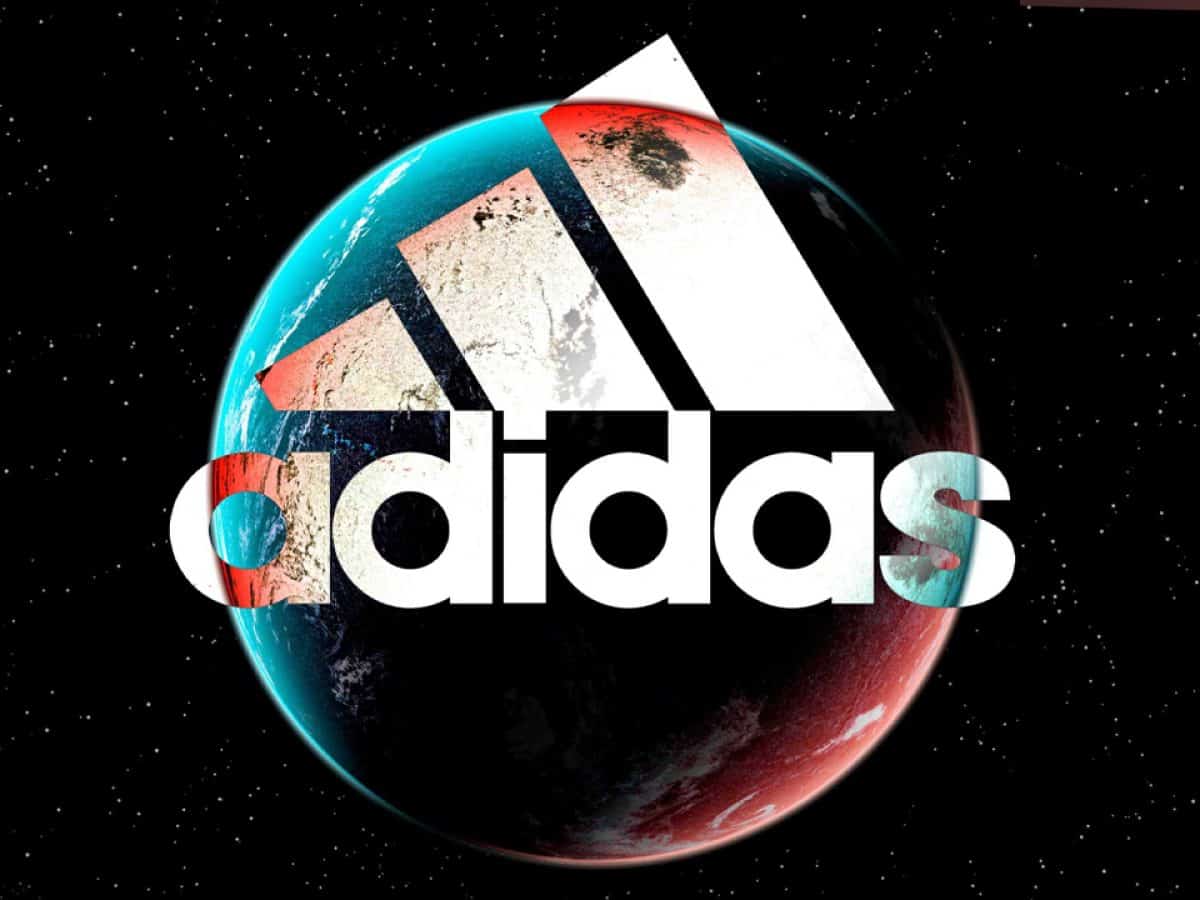 On Wednesday, 24th November, Adidas posted on Twitter a concise message to all of its fans, labelling the major collaboration as “nothing special”.

By the end of October 2021, Coinbase app has become the most popular on the App Store, surpassing even such media giants as TikTok and Instagram by the number of downloads. As of March 2021, Coinbase was the largest crypto exchange by trading volumes in the United States.

While details of the collaboration are still unknown, media journalists have already suggested it could be a joint NFT drop or the introduction of cryptocurrency payments into the Adidas ecosystem.

Two days before the announcement, The Sandbox tweeted about Adidas and showed a video about its real estate in the Sandbox Metaverse.

“Hey @adidasoriginals, impossible is nothing in the Metaverse. What if we invite all of the original thinkers and do-ers to design our future together?” The Sandbox posted on Twitter.

The Sandbox’s native token SAND is meanwhile hovering at $7.09, press time, having climbed more than 65% over the past week.

Adidas to enter the Metaverse?

According to Adidas representatives’ recent statement, the company is open to innovation and considers the Metaverse as its possible option. “The Metaverse is currently one of the most exciting developments in digital, making it an interesting platform for Adidas.”

The sportswear company appears to have acquired a plot of digital land in The Sandbox metaverse, as can be seen on the project’s website. This was probably supposed to lay the foundation for Adidas’s own segment of the Metaverse — segment of clothing and shoes. Previously, only haute couture brands showed themselves in the area.

The Sandbox is a blockchain-based virtual gaming world “where players can build, own, and monetise their gaming experiences”. Earlier, this blockchain platform announced the partial launch of its Metaverse for a limited number of users scheduled on 29th November, 2021. There are only a few days left before the launch, and we all will be able to witness a whole new virtual world.

Yet another multinational giant is preparing to enter the enchanting world of crypto! The shoes and sportswear company Adidas revealed its upcoming coillaboration with Coinbase, while The Sandbox leaked some information about Adidas’s plans for its Metaverse. Waiting for that huge leap!