On Monday, Deutsche Telekom AG, the largest telecommunications service provider in Europe, announced that it would leverage Coinbase Custody to hold the company’s CELO tokens, allowing Deutsche Telekom to focus on the digital assets of its subsidiary T-Systems MMS. 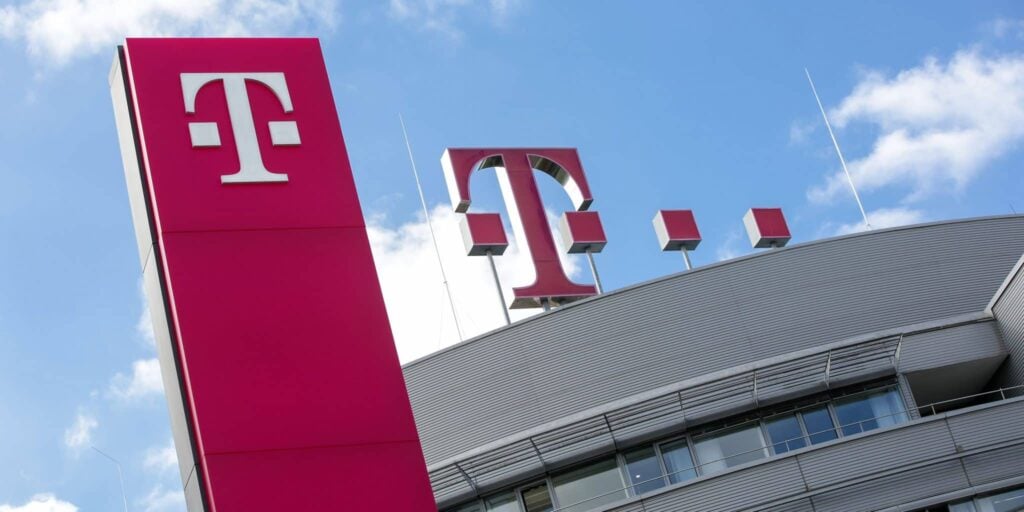 Celo is a global payments infrastructure that makes financial tools accessible to anyone with a mobile phone. Its network allows holders to stake crypto assets. Moreover, Celo is compatible with EVM* (Ethereum Virtual Machine), which is a single global 256-bit “computer” in which all transactions are stored locally on each node of the network and executed with relative synchronicity.

Deutsche Telekom AG, the owner of the T-Mobile communications brand, has revealed its plans to participate in developing the decentralized cryptocurrency economy.

Deutsche Telekom was established in 1995, after breaking away from the state-owned Deutsche Bundespost, and has been holding the title of the largest telecommunications company in Europe ever since. Today Deutsche Telekom is ranked in the top 100 firms.

On Monday, the company announced that it intends to utilise Coinbase Custody to stake Celo tokens.

First mention of Deutsche Telekom working with Celo came 20th April 2021 and was followed by the company’s announcement about providing the infrastructure for the Celo network. At the time, T-Systems CEO Adel Al-Saleh said that the step taken would help further the company’s transition to digital technologies.

“Our investment in Celo, combined with infrastructure operated by T-Systems, allows our company to take a strategic approach to participating in a public blockchain network. We are able to secure the Celo network with our investment and our own cloud infrastructure while facilitating user onboarding and use-case development on top of the Celo network,” says Adel Al-Saleh, Member of the Board of Management Deutsche Telekom AG and CEO of T-Systems.

Monday brought the news that Deutsche Telekom has entrusted its Celo tokens to Coinbase Custody. According to the telecommunications firm, Coinbase’s “cold storage function was a major factor in Deutsche Telekom’s decision to place the CELO tokens with the custodian”, another factor were the company’s services that proved to be “safe and secure” over the years.

The head of institutional sales EMEA at Coinbase, Guillaume Chatain, commented on the issue: “We’re delighted that Deutsche Telekom, Europe’s largest telecommunications provider, picked us as custodian for its CELO tokens. CELO tokens, CUSD and CEUR will play a vital role in revolutionising mobile payments, helping to build a fairer, more accessible and transparent financial system.”

With a significant purchase of Celo tokens, Deutsche Telekom has invested in the future of the decentralized finance economy. That makes Deutsche Telekom AG the first telecommunications company to join the global Celo Alliance for Prosperity.