David Marcus, Head of F2 (Facebook Financial), has announced that Novi, Facebook’s new wallet, is all but ready to enter the market. Being a firm believer in the future of his brainchild, Marcus also added that Novi is something the world has deserved for a long time now. “Change is long overdue,” he said. 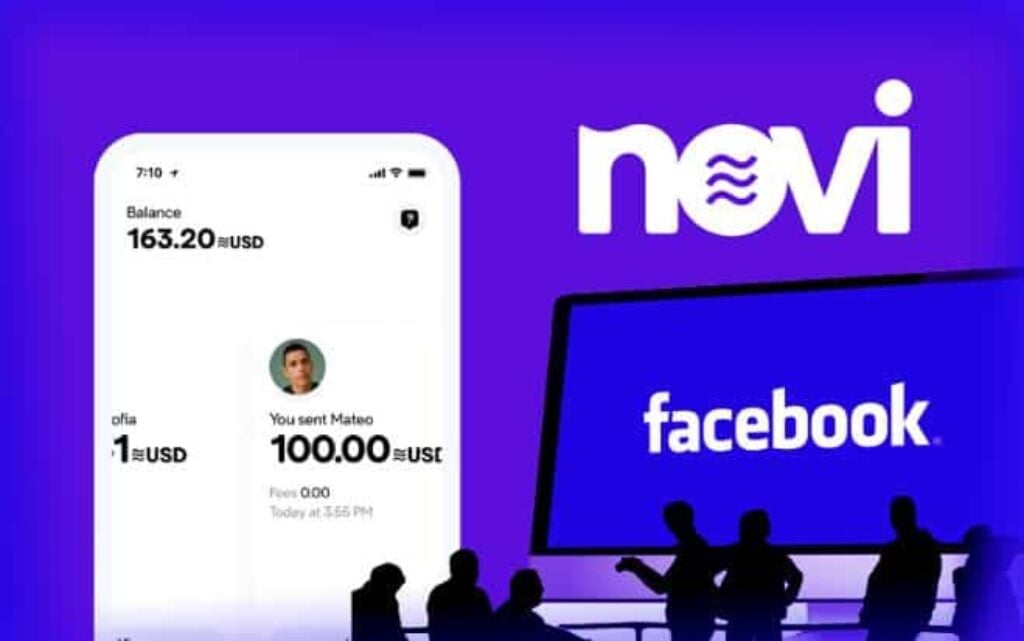 A new way of doing finance

As a former director of Facebook Messenger, Marcus also announced on Medium that Novi will be fully integrated into the app. He didn’t give any dates but assured everyone that the innovative wallet is just about ready to launch.

The idea behind Novi is to be a simple and efficient way of transferring money between people. Marcus described the system as being “global, open, interoperable, near real-time, cheap”. It’s meant to “enable people, creators, and businesses to move money around seamlessly and to innovate via programmable money.”

He also said that delaying Novi’s launch any further would mean doing the world a disservice. He’s already called Facebook ‘an actor’ in the payment industry and seems to have an unwavering belief in the bright future of his brainchild.

The rocky road to Novi

Novi isn’t Facebook’s first attempt at payments. The corporation already tried to launch its own cryptocurrency called Libra back in 2019 alongside the wallet Calibra shortly after.

Neither of the projects took off because of the controversial public reception and even some comparisons between Libra and 9/11. The overwhelming public hostility towards the products had soon brought their development to a halt.

Novi is claimed to be significantly different from the two.

After the Libra/Calibra lesson was learned, Facebook decided to rebrand and focus on the stablecoin functionality of the new wallet. The currencies kept on Novi were now tied to assets released by the Diem Association, co-founded by Marcus.

But that didn’t solve the problem.

After announcing the release of the Diem USD, made in partnership with Silvergate Capital Corp., the Diem Association faced a bunch of regulatory issues. On August 16th, The Block announced that Diem was now in search of a new partner to work on the stablecoin.

Not everything Facebook makes has to face public backlash

Hostility aside, Novi has gained a lot of support and optimism from across the community. Jack O’Holleran, co-founder and CEO of Skale Labs, spoke out in favour of the new wallet. From his words, Novi will be the first service ever to allow users worldwide to easily deal in crypto. O’Holleran also said that he has no doubts about the competence of the people behind Novi. He believes that the service will be a massive step forward in introducing digital assets to the general populace.

That’s about all we need to know at this point. We only have to wait for the launch day, and give Novi a try. And, of course, let’s hope it will bring about the positive change that it promised.