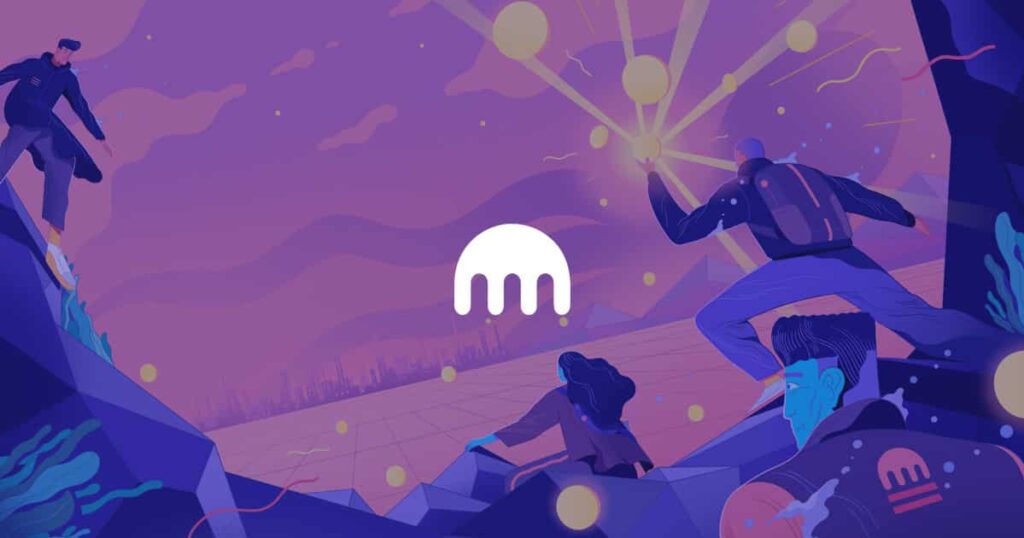 Kraken is a US fintech company owning and operating one of the world’s leading crypto exchanges. It holds fourth place by the number of transactions, after the Asian giants Binance and Huobi Global, and its nearest US rival, Coinbase.

The company was founded in 2011 and became the first-ever US crypto firm to obtain a banking licence. Kraken’s daily trading volume is over $420 billion (~£306 billion).

It’s supported by leading investors in the industry, such as Tribe Capital, Hummingbird Ventures, Blockchain Capital, and Digital Currency Group.

The donation is certainly much-awaited news, especially after the successful London hard fork that happened on 5th August.

Jesse Powell, Kraken’s co-founder and CEO, shared his thoughts on the announcement: “We believe it’s our responsibility to give back to the open-source innovators who are building the next generation of cryptocurrency. That’s why we’re excited to work with the Ethereum Foundation to ensure developers receive funding from an increasingly diverse range of stakeholders.”

After the update’s launch, Ethereum 2.0 will run in a test mode to probe the functionality of the Proof-of-Stake consensus algorithm. Most of the network’s activity and smart contracts will continue operating under the original Ethereum network, in parallel with Ethereum 2.0.

According to Kraken, the platform has amassed over 800000 ETH (~£1.8 billion) for the Beacon Chain, which is expected to pave the way for the PoS version of Ethereum.

The specifics of the donation

The $250,000 will be distributed among the teams of the Ethereum Foundation, a non-profit organisation aiming to support ETH and the technology associated with it.

The donation amount is expected to reach $1.5 million (~£1.09 million) after five more companies have joined the platform.

In 2015, Kraken enabled trading Ethereum and became the world’s second leading platform by BTC/ETH exchange. The company has eagerly funded various projects, including Gitcoin, Brink, and BTCPay Server, to educate and make crypto accessible to a wider audience.

The donation is definitely good news, that’s putting it mildly. And it sure seems like a promising new step in the development of one of the world’s leading digital assets.