Binance, the largest crypto exchange in the world, continues to expand its team. The company has recently invited Nils Andersen Röed, the former project leader of the Dark Web Unit of the Dutch National Police, to become their new Director of Audit and Investigations. 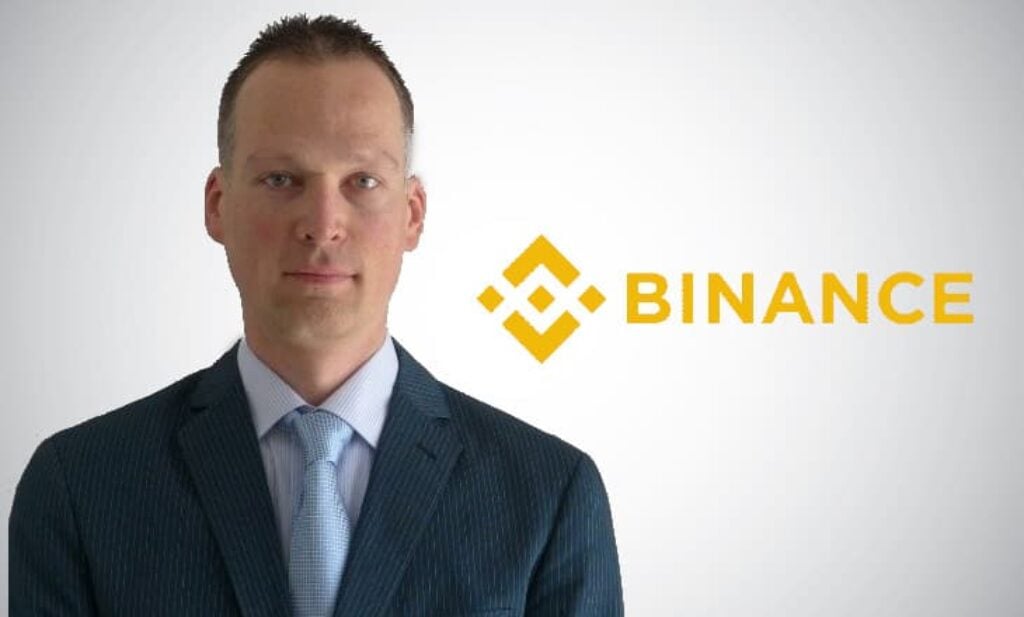 According to the founder and CEO of Binance Changpeng Zhao, the firm needs to centralise its operations to work better with regulators as it tries to win licensing approvals around the world. And the newly appointed Director of Audit might be just what they need.

Röed will work on conducting and leading internal and external investigations to identify bad actors, as well as engage with different law enforcement agencies during their investigations. His work will further strengthen the team of security specialists making sure Binance remains a secure crypto ecosystem.

According to the official announcement shared by Binance yesterday, 16th September, before his work in the Dutch National Police, Röed served  as the Project Leader of Operation Gravesac/Bayonet, coordinating the takeover and takedown of the dark web marketplaces Hansa Market and Alphabay.

“After many years working in law enforcement, I am excited to tackle new challenges in the Binance Audit and Investigations team. Over the years I have learned that simply arresting criminals isn’t enough to combat crime, you also need to take a broader look at the whole ecosystem in which they are operating. Criminals and other bad actors try to misuse crypto for illegal purposes, which can have an impact on innocent participants of the whole industry,” Andersen Röed said.

“At Binance, I will be in a position to keep the platforms and users safe from these bad actors while assisting law enforcement agencies around the world with their investigations and secure prosecutions,” he added.

Binance has announced another addition to its Audit and Investigations team — Nils Andersen-Röed from Europol.