PayPal is on the verge of entering the UK market with its crypto trading services, yay! Dan Shulman, the head of the company, announced the expansion during PayPal’s earnings conference call for the second quarter of 2021. The UK turns out to be the first market outside the US for PayPal’s crypto products. 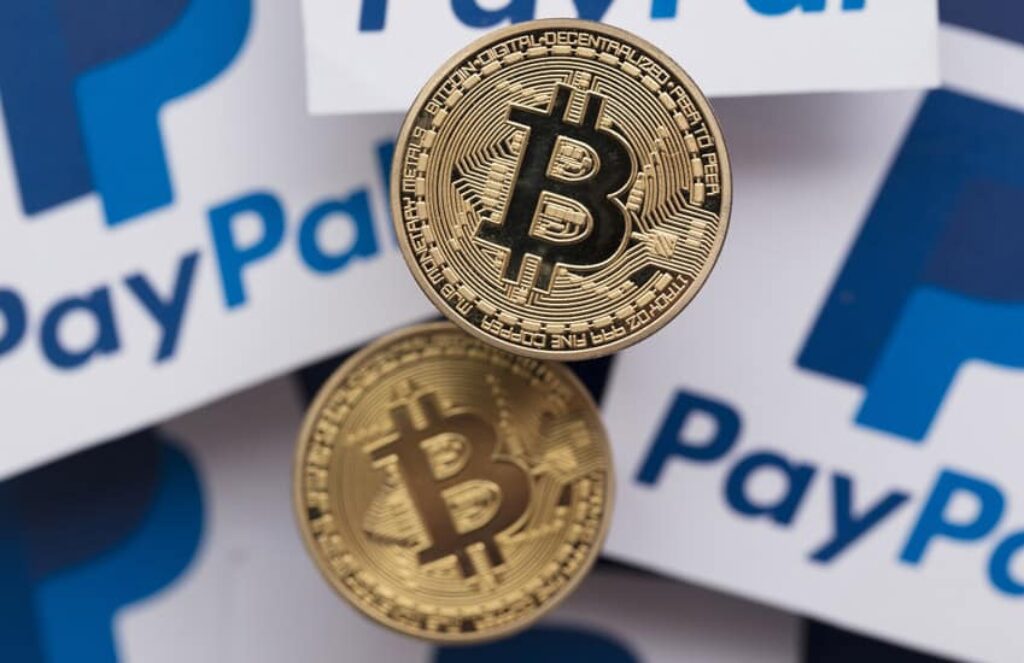 “Yeah, well, we continue to be really pleased with the momentum we’re seeing on crypto. […] We’re going to launch, hopefully, maybe even next month in the UK, open up trading there,” Shulman states.

According to the CEO, in the next few months PayPal is launching its own cryptocurrency wallet in the United States, which will be integrated into the company’s upcoming financial super app. This budding novelty looks up to Alipay and WeChat and is expected to include investment services, high-yield savings account support and check cashing.

Shulman stressed that the main goal of the company’s blockchain unit is to cultivate financial systems of a new generation. PayPal is also looking into smart contracts and decentralised applications.

​​“How can we use smart contracts more efficiently? How can we digitise assets and open those up to consumers that may not have had access to that before? There are some interesting DeFi applications as well. And so we are working really hard,” claims the CEO.

Earlier, a video from last week’s EthCC conference in Paris leaked to the internet, unveiling the current negotiations between Uniswap and several tech companies, including PayPal, on the integration of DeFi.

However, following a huge buzz surrounding the video, the founder of Uniswap, Hayden Adams, refuted the allegations of ongoing negotiations.

“We talk to a ton of finance/tech companies. Many companies interested in understanding DeFi reach out. We’re not partnered with companies mentioned in ETHCC talk. Vid deleted at our request b/c we thought could be interpreted to suggest we have relationships that we don’t” he posted on Twitter.

Back in November 2020, PayPal US clients were allowed to buy, sell and hold crypto, while in March 2021, crypto purchases at partner stores were unlocked.

In May, the company announced it would allow users to withdraw digital assets to third-party wallets.

PayPal is sailing the Atlantic to bring the joy of crypto to all UK residents! Several months are left before the expansion, while the company is setting the stage for grand updates in both the Old and New World. Stay tuned!