Paypal to roll out its own crypto wallet

PayPal intends to launch its own cryptocurrency wallet in the US over the next few months. Dan Schulman, the head of PayPal, made the announcement during the second quarter earnings call. 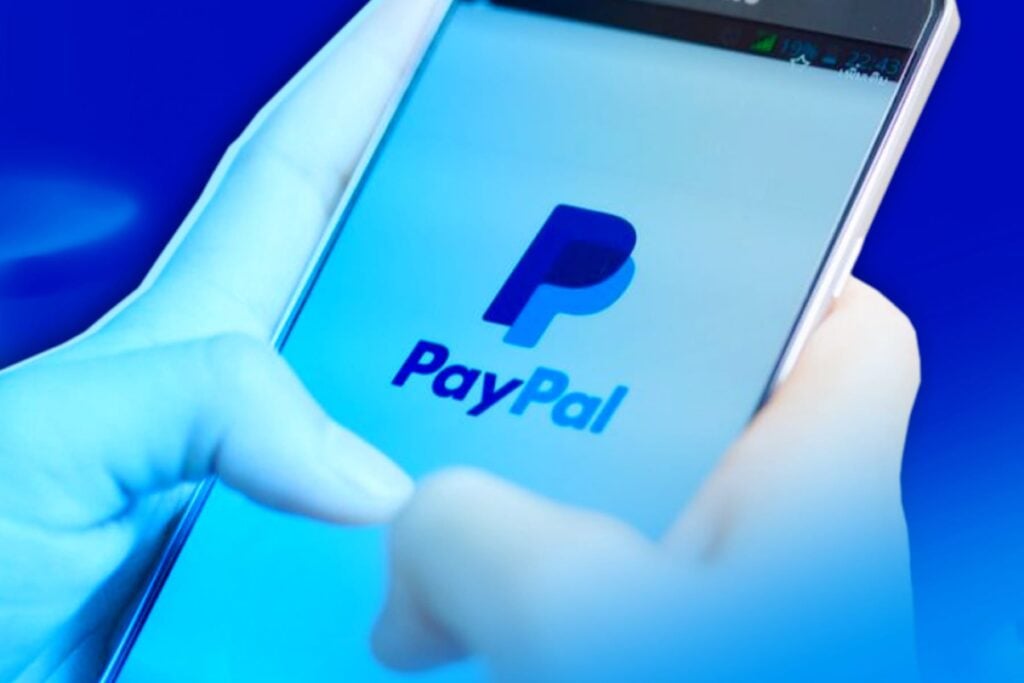 During the company’s investor day, Dan Schulman unveiled PayPal’s plans to become the next “financial super app”, such as Alipay or WeChat Pay. Among other tools, this novel solution is expected to include investment services, high-yield savings accounts support and check cashing.

In an interview with Decrypt, the CEO noticed that PayPal expects to go beyond the usual “buy, sell, hold”, which is deemed to be the most typical combo for crypto businesses.

Schulman stated that the company’s experts have finished the code base aimed for the initial version of the digital wallet, which is planned to be integrated into the super app. PayPal intends to roll out the solution in the US “in the next few months”, however, the idea of launching such a crypto service has been hanging in the air for more than 6 months.

The head of the company mentioned that a messaging option and additional crypto features will be added to the digital wallet as well.

The company’s mobile payment service, Venmo, which has enabled cryptocurrency support, processed transactions worth $58 billion (~£42 billion) during the reporting period, with about 76 million active accounts registered.

“We’re one of a few payments companies to allow consumers to use cryptocurrency as a funding source,” Schulman said. “We’re also seeing strong adoption and trading of crypto on Venmo.”

In November 2020, PayPal US clients were allowed to buy, sell and hold crypto, while in March 2021, crypto purchases at partner stores were unlocked.

Earlier in May, PayPal announced it would allow users to withdraw digital assets to third-party wallets.

In March, the company confirmed its plans to acquire Curv, a Tel-Aviv based provider of infrastructure for digital asset security. The acquisition was scheduled for the first half of 2021.

PayPal sets ambitious plans for the future, intending to launch a super app along with its own cryptocurrency wallet so as to unlock more crypto options for customers. Gigantic Paypal is deemed to urge other companies to join the tech run and introduce more novel solutions for all crypto lovers.