19th October was seen with startling enthusiasm as the ProShares Bitcoin Strategy ETF (BITO) got registered in the United States as the first-ever crypto ETF. The brand new fund recently experienced a 25% turnover in one day, as reported by Bloomberg Senior ETF analyst Eric Balchunas. 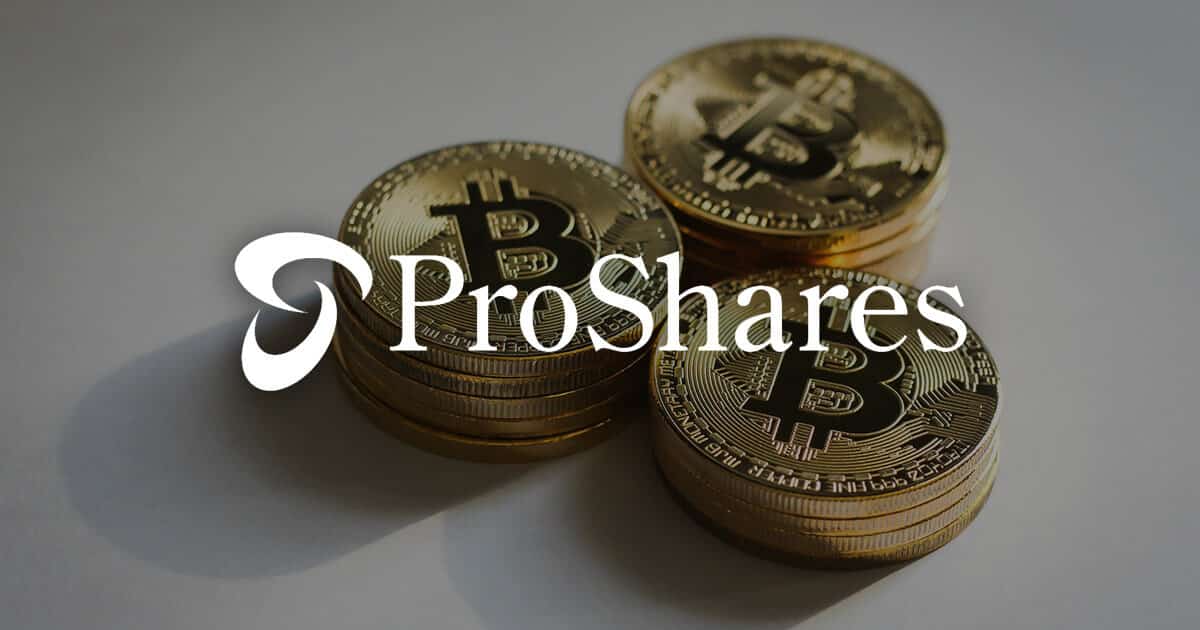 Breaking through the ETF waters

With the current trade volumes approaching $400 million (~£299 million) in one day, BITO is deemed to have entered the top 2% club, the true elite of the ETF ecosystem.

Valkyrie Investments, the issuer of another Bitcoin futures ETF listed as BTF on Nasdaq also performed quite well. Eric Balchunas notes that both ETFs had their “biggest volume days in about two weeks.”

Nonetheless, even top deals pale in comparison with the first days’ volumes, Balchunas says. “It just seems so meh compared to its insane first two days but this kind of consistent flow-age is highly rare for new launch.”

The figures are indicative enough against gold, as BITO is “already seeing about half the options volume as $GLD.”

Spot Bitcoin ETFs are highly anticipated, while the SEC is hesitating.

Grayscale is just about to apply for a Spot BTC ETF, while BlockFi is already waiting for the SEC’s decision. More and more financial market players are looking for filing with the Commission as well. At the moment, VanEck is the closest firm to finally get the decision, which is due to be announced on 14th November.

In one of his latest tweets, Bitwise CEO Matt Hougan compared spot to futures ETF:

“We believe that spot exposure will be more useful for most long-term investors,” he wrote.

Financial market players are fired up for 14th November, when the SEC will finally give out a sign of life. This day is expected to bring a whole lot of new opportunities for the crypto world. Hoping it won’t become doomsday!