A few days ago, Forbes magazine released its list of America’s 10 largest financial technology companies (FinTech) for the year 2020. It places the blockchain-focused money transfer company Ripple in second.  Valued at $10 billion, it comes just below the payment processing company Stripe and above the crypto exchange Coinbase. 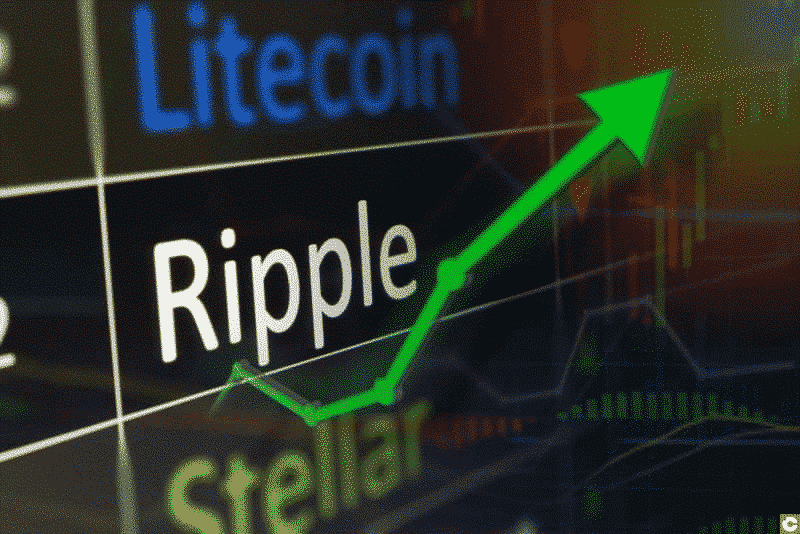 In compiling its list of the 10 top FinTech companies of 2020, Forbes has mostly taken into account the measures implemented to make access to financial services cheaper, easier and faster. The second-place listing is San Francisco’s money transfer company Ripple. It was valued at $10 billion.

The company, which raised $200 million in a Series C financing cycle in December 2019, is just below payment processing giant Stripe, which has been valued at $35 billion, and above the cryptographic exchange Coinbase, which was estimated at $8.1 billion.

Seven other companies round off the top 10. These include:

How Ripple came second in the FinTech top 10

Ripple’s valuation is partly driven by the fact that it owns more than half of the total supply of XRP tokens, which currently happens to be the third largest cryptocurrency by market capitalisation.

According to Forbes, Ripple has invested the proceeds of these sales into blockchain and cryptocurrency startups. In July 2019, Ripple announced that it had raised half a billion dollars in investment in cryptographic-based startups, including Kava Labs, Dharma Protocol, Raised in Space Enterprises, Robot Ventures and SendFriend. It had done so through Xpring, its fundraising and development arm.

At the very least, 2020 has brought with it some nice surprises for the cryptocurrency industry, the FinTech space, and Ripple in particular.