Solana FTE (SOL) on SIX will become a reality, according to 21Shares

On Tuesday, 29th June 2021, Solana’s first exchange-traded product (ETP) will be officially launched on SIX, the main Swiss exchange. The Swiss-based investment products provider 21Shares is leading the project and has shared it with its clients. According to early information, the product will be launched with the ticker ASOL. 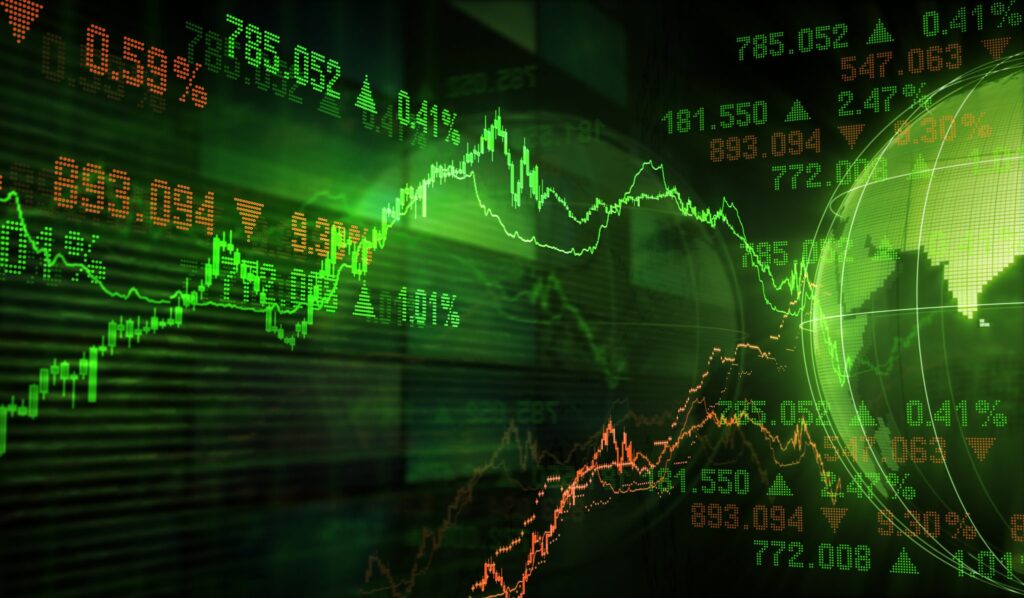 Since the change of its name, 21Shares has been followed by good news and projects that are propelling the crypto sphere forward. For example, last Friday (25th June 2021), the firm announced that the Solana ETP (SOL) will be listed on SIX.

The Solana ecosystem (SOL) has been a strong cryptocurrency since its launch. There are many reasons for this expansion. Among other things, we could mention the ingenuity of the team in charge of its development. It managed to raise $314 million (£227.23 million) in funding in early June as part of a token sale. This project had the support of Andreessen Horowitz and Polychain Capital.

Solana’s remarkable growth is also thanks to the support of several famous faces, including Sam Bankman-Fried, the CEO and founder of FTX and Alameda Research. Today, SOL is the 14th-largest cryptocurrency by market capitalisation, which is just shy of $8 billion according to CoinGecko.

According to 21Shares, the structure of the Solana ETF that will be launched offers maximum security: the primary custodian of the SOL EFTs will be Coinbase Custody.

In a statement, 21Shares CEO Hany Rashwan expressed his joy about the new project. He believes “these new ETFs meet customer expectations”.

That said, his company does not intend to take a break at this stage: “We plan to add two new crypto ETFs in the coming months, as well as new listing and trading venues,” he said.

While waiting for all of 21Shares’ ambitions to materialise, behind the scenes, it is said that the Solana ETF has another peculiarity. It will also be found on the multilateral trading systems of Stuttgart and Dusseldorf in Germany.

The investment product provider 21Shares plans to move up a gear in order to meet its clients’ expectations. For this, on Tuesday, 29th June 2021, it will launch the first Solana exchange-traded product. But the Solana ETF will not only be available in Switzerland. Many other countries will have access to it, notably through the multilateral trading systems of Dusseldorf and Stuttgart.