12M Iranians own Bitcoin (BTC) and other cryptocurrencies

Investing in Bitcoin (BTC) and other cryptocurrencies is quite popular in Iran. The number of Iranians owning digital assets is estimated to be around 12 million. According to Bitestan CEO, most Iranian traders use local crypto exchanges. 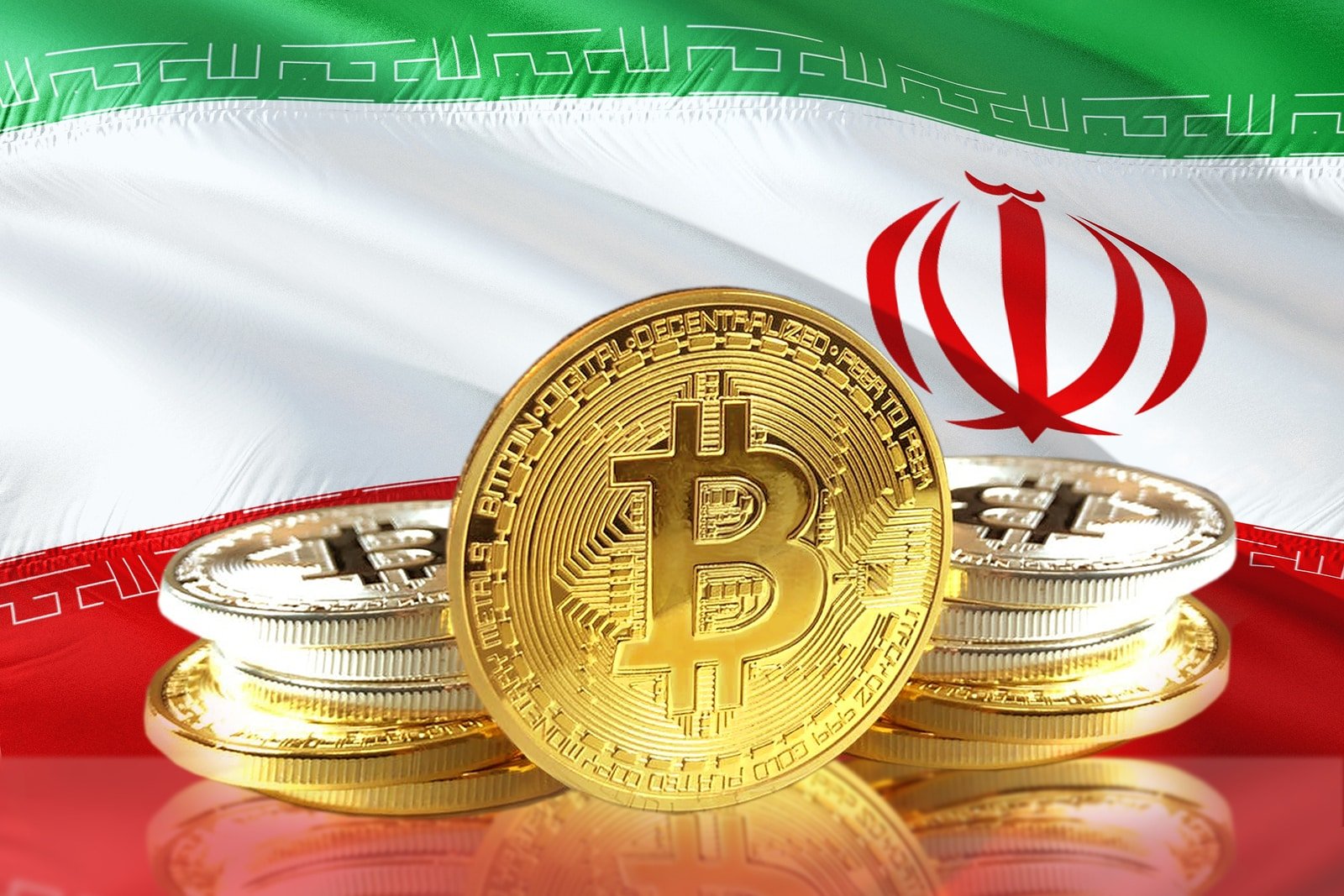 Iranians transfer up to $180 million in crypto daily

In recent months, an increasing number of Iranians have been investing in decentralised digital assets. According to a Financial Tribune report, more than 88% of the deals are conducted via local exchange platforms.

“An estimated 7 to 12 million Iranians own cryptocurrencies,” Hamed Mirzaei, CEO of Bitestan, one of the country’s crypto exchanges, stated. “Iranians’ daily crypto transactions are estimated to be between 30 and 50 trillion rials ($181 million), while there is no regulation over trade in cryptocurrencies,” he added.

Mirzaei’s comments came shortly after the Iranian authorities expressed concern about crypto regulation. In May 2021, digital coin trading platforms were accused of taking advantage of the volatility of the stock market, facing a significant decline in transactions since last summer. The Central Bank of Iran (CBI) warned citizens against cryptocurrencies, saying that these investments would be at their own risk. In addition, the Parliament asked the National Tax Administration to compile a list of Iranian crypto exchange owners. The Speaker of the Majlis, Mohammad Baqer Qalibaf, stated that imposing a ban on crypto trade is not enough and called on the CBI to develop precise regulations for the sector.

The government’s stance on BTC

Iran accounts for 4.5% of all Bitcoin mining. Crypto allows the country to circumvent sanctions and buy imported goods. Analysts say many of those making Bitcoin transactions and paying commissions to Iranian miners are in the United States – the country that initiated the sanctions against Iran.

Iranian miners consume about 600 MW per year; to produce that much electricity, you need approximately 10 million barrels of oil.

In May, the Central Bank of Iran allowed ‘licensed’ cryptocurrency miners to come back online. At the same time, the regulator did not explain how it will track the influx of foreign crypto assets, and how it intends to prevent them from entering Iran’s territory. Experts believe that by doing so, Iranian authorities are trying to prevent the capital leakage caused by a recent wave of national currency devaluation. Between January 2017 and January 2021, the Iranian rial lost 80% of its value, while Bitcoin grew almost by 4000% over the same timeframe.

In 2020, Iran allowed miners to legally mine Bitcoin at local power plants. The country has the lowest electricity tariffs, which is very attractive to BTC miners, who tend to look for cheap electricity and a cool climate to maximise profits.