Asia-Pacific family offices invest in Bitcoin (BTC) and other cryptocurrencies

For many investors, cryptocurrencies have long been a major way of making money. That said, capital appreciation and return on investment are more of a “nice bonus” for many who see Bitcoin more as one of the most promising vehicles for protecting against inflation. 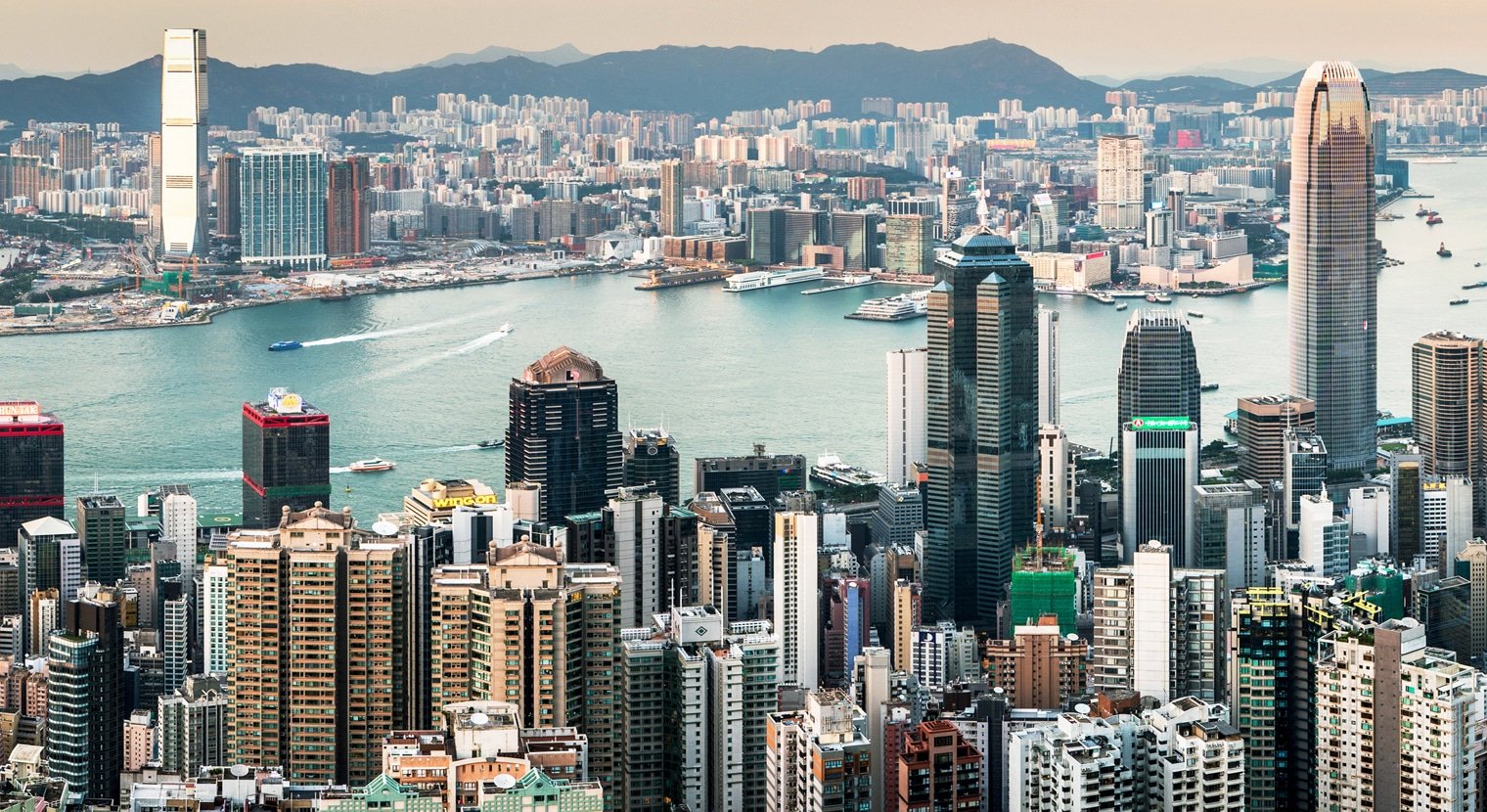 News of the widespread recognition of this potential of BTC could not have passed by investors who had previously neglected investing in this kind of asset. However, there are now fewer and fewer of them left, as many studies on the subject confirm.

One of the latest such studies was published by the Raffles Family Office, in collaboration with research firm Campden Wealth. According to their findings, family offices have recently shown much greater growth than in the past.

Some 385 family offices worldwide participated in the study, with 76 offices surveyed in the Asia Pacific region. It’s worth noting that the highest growth rates were recorded exactly in that region, where the rate was as high as 29%, which is 8% higher than the global average.

The founder and chief executive of Raffles Family Office, Kwan Chi-man, commented on these statistics. According to his statement, one of the main reasons for this growth was the desire to invest in riskier assets, although in the past most offices preferred safer investments. And, of course, these assets include digital assets, which have shown tremendous growth over the past year.

China’s crackdown on crypto fails to stop its rise

Remarkably, even China’s repressive policy, which has resulted in a total ban on all cryptocurrency transactions and the prosecution of violators of the regulations, has had no impact on the situation. The fact is that even with China’s crackdown on crypto, the number of cryptocurrency partnerships and investments in other countries in the Asia-Pacific region is on the rise.

This is evidenced by Mastercard’s recent programme in which it will join forces with cryptocurrency companies in the Asia-Pacific region to offer their clients payments in crypto using physical or digital cards.

Since China’s crackdown, the US has taken the lead in the crypto industry, as evidenced by the first three Bitcoin futures ETFs launched in there. Even so, the Asia-Pacific region has not stopped embracing the sector and introducing digital assets into the financial system.