Australian senator says DeFi is “not going away any time soon”

Senator Hume spoke at the Australian Financial Review Super & Wealth Summit in Sydney on Monday, 22nd November. She is the Minister for Women’s Economic Security of Australia and represents the Liberal Party in Victoria. The conference was mainly devoted to private and public pension funds, which are characterised as slow and stable investments. Given that, the comments about DeFi sounded the most impressive. 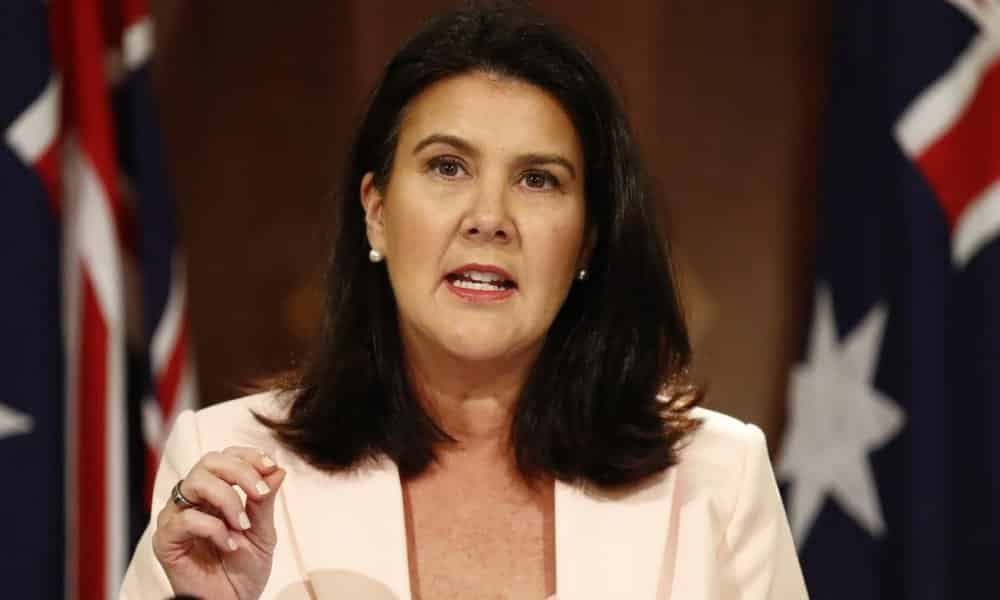 Senator Hume called for businesses and the government to recognise that DeFi is “not a fad” and to “tread cautiously, but not fearfully” because this technology is “not going away any time soon”.

“If the last 20 or 30 years have taught us anything, it’s that all innovation begins as disruption and ends as a household name,” she said.

The senator also mentioned the rapidly changing nature of the industry: “Decentralized finance underpinned by blockchain technology will present incredible opportunities ‑ Australia mustn’t be left behind by fear of the unknown.”

Speaking about the country’s possible strategic course, she noted that Australia’s economic future will be determined by “innovation” and “uptake of technology” as the country continues to recover from the financial damage caused by the COVID-19 pandemic.

She also praised the industry players for “embracing innovation and developments,” especially, in the field of blockchain technology. She particularly highlighted the Commonwealth Bank.

On 3d November, the bank announced that it will allow its 6.5 million users to trade 10 crypto assets, including Bitcoin (BTC), Ethereum (ETH), Bitcoin Cash (BCH) and Litecoin (LIGHT). This is the first bank in Australia and one of the few in the world that will offer customers such a set of services.

According to the Finder’s Crypto Survey conducted among 27,400 respondents, 17% of Australians invest in cryptocurrency. However, digital assets in the country are under increasing pressure from legislators and regulators.

Bragg said that these recommendations will allow Australia to compete with leading jurisdictions in the blockchain and crypto industry, including Singapore, the United States and the United Kingdom.

Earlier Australia announced its intentions to become the new world centre of cryptocurrencies. Therefore, any statements from the government and regulators will be beneficial.