El Salvador, a country that last month became one of the first states to officially recognise cryptocurrencies and legalise Bitcoin as a means of payment, was blasted by the Bank of Spain. 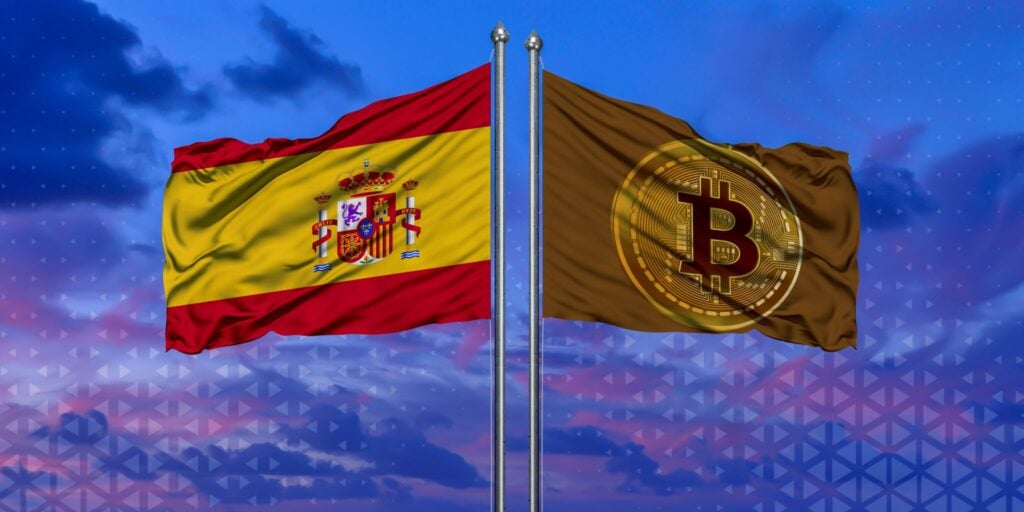 The author of the above-mentioned report, Sergio Gorjón, a representative of the Central Bank of Spain from the General Directorate of Operations, Markets and Payment Systems, stated that, like any pioneer, El Salvador had made many mistakes while integrating BTC as a legal tender, one of the most egregious being the relative “opacity” of the project:

“The opacity and lack of consensus with which the project has been carried out has been another limiting factor. Thus, the main global rating agencies agreed to carry out a downward revision of El Salvador’s sovereign credit rating.”

The central bank of Spain has stated that the project being opaque is only one of the reasons why El Salvador’s initiative appears to be unsuccessful. The financial institution expressed its consent with Vitalik Buterin, co-founder of Ethereum, who had already commented on Naib Bukele’s Bitcoin policy. According to Buterin, it is too risky to impose BTC on a population that does not understand digital assets.

“With just over 50% of its population with Internet access and a market share of smartphones that barely reaches 40%, El Salvador is at the bottom of the Central American countries in terms of the level of digital training,” the Bank of Spain stressed.

The financial institution has also praised El Salvador for taking measures to ensure that BTC is not being used for financing terrorism or money laundering. The regulator has noted that the resolution issued by El Salvador carefully considers these problems and takes strengthening control measures against possible risks.

El Salvador is an example of a country that has chosen to resort to digital assets to combat economic problems, which presents quite a challenge, especially considering that the state is a pioneer in the field. There are certainly more problems to be faced with, but over time the country will learn how to fix them. Therefore, in the future El Salvador is most likely to benefit from integrating Bitcoin as a legal tender.