Binance prepares changes to work with regulators across the globe

Binance, world’s leading cryptocurrency exchange, has announced it is preparing changes for better cooperation with regulatory authorities. Binance CEO Changpeng Zhao (CZ) stated that the company is ready to make concessions in order to turn the exchange into a regulated financial institution in the future. This is Binance’s response to a plethora of problems the company’s faced when interacting with regulatory authorities around the world. 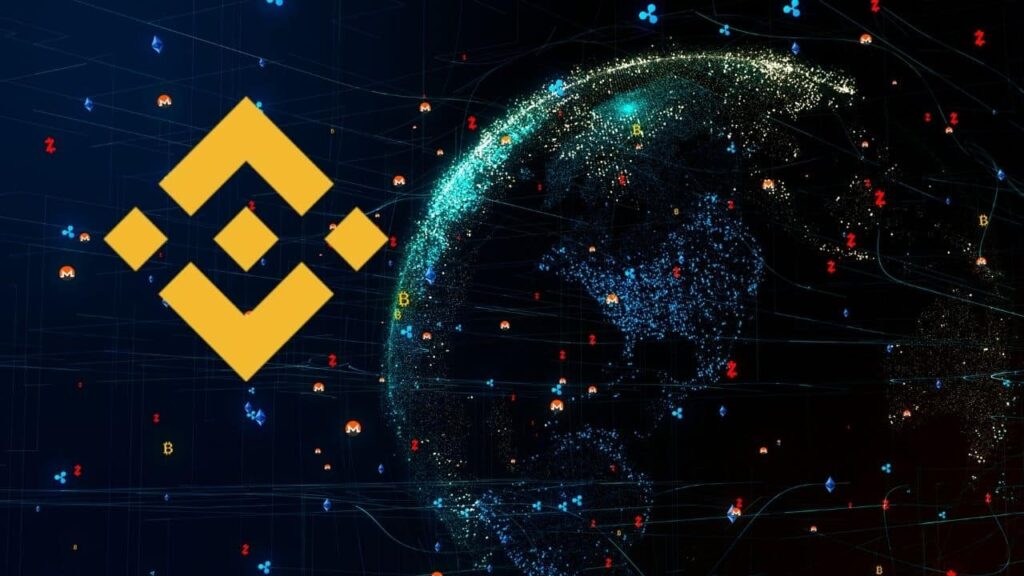 Binance, world’s largest cryptocurrency exchange by trading volume, has announced it is preparing changes to meet the regulators’ requirements. In an interview with South China Morning Post, Binance CEO Changpeng Zhao has hinted at how the company is planning to treat regulatory issues. He said, “As we run a centralized exchange, we have come to realize that we need to have a centralized entity to work well with regulators.”

This is a clear departure from the policy Binance adhered to earlier. Until recently, the company claimed that it wasn’t headquartered anywhere in the world. However, this policy was considered problematic by some regulatory authorities complaining about the lack of registration for operation.

The interview makes it clear that Binance’s recent regulatory problems have completely changed Zhao’s idea of how everything should be done for compliance purposes.  “We need to have clear records about the ownership of stakeholders, transparency and risk control… We are making changes to make it easier to work with regulatory authorities,” CZ stated.

This stance on compliance isn’t just talk and no walk. According to Bitcoin.com, Binance is already actively hiring employees to work on compliance and tighten control over the funds exchanged on the platform. Yesterday, Binance announced the hiring of former Europol darknet specialist Nils Andersen-Röed to strengthen their investigations and audits team.