Last week, a meet-up in Houston reunited oil producers and Bitcoin miners. More than 200 investors took part in the meeting, discussing cooperative mining possibilities and the benefits they can bring. Bitcoin may allow oil producers to manage their resources more efficiently, and miners to use direct sources of energy that would otherwise be wasted. 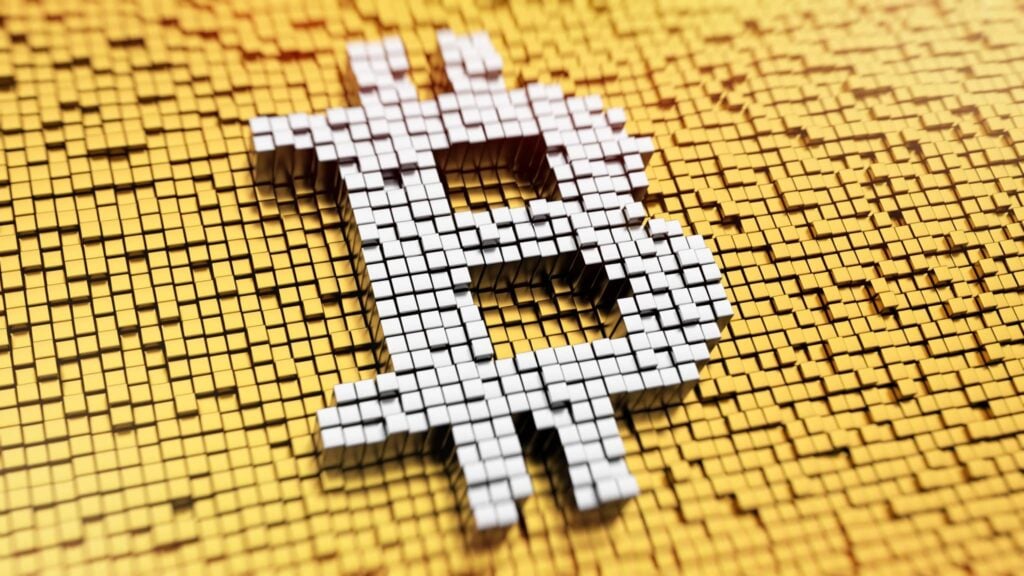 Oil wells that aren’t large enough to build pipelines into their operations usually burn the natural gas found on site. Bitcoin mining offers a different, more efficient solution. This natural gas can be used to power generators that would feed micro mining operations in each well. This plan will benefit both miners and oil producers, in addition to being environmentally friendly, with gas no longer being burned and released into the atmosphere.

According to Bitcoin.com, Parker Lewis, one of the meeting organisers, said he was confident the event would be fruitful, stating, “I just knew Houston would be prime to explode because of the energy connection to mining – if we organized a good meetup.”

Hayden Griffin Haby III is a Bitcoin miner and oilman rolled into one. Haby said that when he realised Bitcoin mining was profitable, he simply had to partake. “When I heard that you could make this much money for gas instead of just burning it up into the atmosphere, thanks to the whole ‘Bitcoin mining thing,’ I couldn’t look away,” he added.

One of the Texan oilmen’s main goals is to involve multiple Chinese entrepreneurs still looking for a place to mine after being ousted from China. Alejandro de la Torre is one of these miners. At the moment, his mining rigs are still in the Pacific, sailing from China to the United States.

According to data, some deals between oil companies and miners are made secretly and aren’t disclosed to the general public. Some are even protected by NDAs, with the participants keeping them secret not to give their competitors an advantage.