The Bitcoin network has restored its pre-Chinese ban hashrate level. The global hashrate roughly halved this May since miners had to set up their operations in new locations. 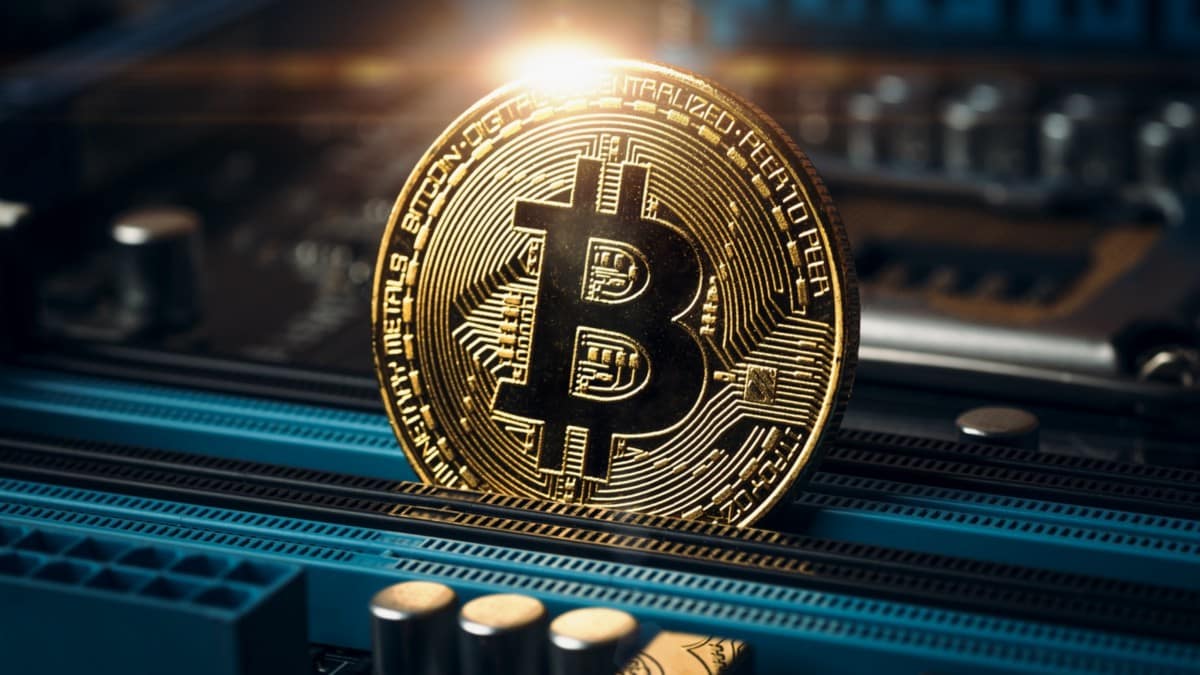 China accounted for 65%-75% of the world’s Bitcoin mining before the crackdown. Hashrate, the cumulative number of terahashes per second (TH/s), peaked at around 180 million TH/s on 14th May, but dropped to 86 million TH/s by 4th July. However, as of Friday, it’s averaging 182.83 million TH/s.

The ban caused miners to move their equipment to other countries, such as Russia and the US. In Kazakhstan this even caused several power shortages due to mining requiring large amounts of electricity. The country is preparing to build a new nuclear power plant in order to deal with this problem.

“Bitcoin withstood a nation-state attack of China actually banning mining, and the network shrugged it off,” said Kevin Zhang from a crypto firm Foundry. The company has relocated over $400 million worth of mining equipment in North America. The US became the world’s leading Bitcoin mining country back in August.

“The Bitcoin network withstood an attack by a major superpower and emerged stronger than ever six short months later. How can anyone ever argue, ‘But what if nations ban it?’ again?” he said.

According to Zhang, such a speedy recovery became possible since the US made sure to lay the foundation for mining to prosper there. “There is a huge appetite for growth, building infrastructure, and leveraging stranded power,” he said.

Bloomberg has published a report about the recovery. “Unlike traditional data centers that require multiple redundancies to avoid going offline, one of the biggest advantages of a Bitcoin mining data center is its flexibility and the ease in which it can unplug and plug back into the grid, which makes crypto mining a power load balancer for nuclear and renewables facilities that want to avoid shutting down during periods of weak demand,” it says.

The news may help Bitcoin gain momentum again – its price has been down 30% in the last month. BTC price currently stands at around $48,800.

China’s wide-ranging crypto ban has severely impacted the Bitcoin network. However, it only took five months for it to completely recover.