The BTC/USD trading pair is posting low volumes below the $40,000 mark. Nonetheless, Bitcoin remains the best performing asset of 2021, up around 25% since 1st January, far ahead of stock indexes. Apple (AAPL) for example is down 6.5% over the same time frame. 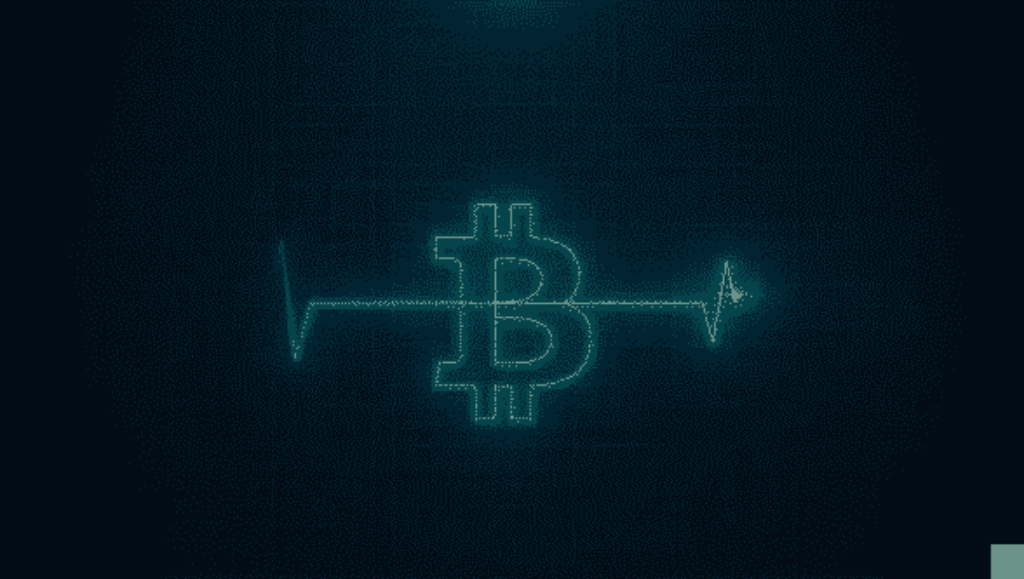 The greenback is struggling

The Dollar Index (DXY) was able to avoid a three-year low thanks to the rebound in the US stock markets. Nonetheless, it continues to bleed against the Chinese yuan. The USD/CNY exchange rate is down almost 11% year on year.

The Biden administration’s big investment plan is not going to help matters. The budget deficit will reach $1,300 billion (~£919 billion) per year for the next decade. That’s right, the American budget deficit is almost twice the total budget of the UK! This money printing will continue to lower the dollar by worsening the trade deficit, which widened further to a new record high of $74.4 billion (~£52.6 billion) in March.

Gold is faring a little better than the dollar. It came in at $1,900 an ounce for the first time in five months. This return to favour is linked to the high ambient inflation: the real German ten-year rate is at an all-time low of -2.66%. In other words, inflation is now so bad that an investor loses 2.66% per year if they put their money into German debt. And it’s not much better for the UK debt.

What’s good for gold is also good for digital gold: especially since the crypto fear and greed index has rebounded from its 13-month low. The fact that Michael Saylor defused the Elon Musk controversy is one great reason for this. We will circle back on this at the end of the article.

US Fed governors keep claiming that inflation will be “transient” (it is currently 4.3%)…

Unfortunately, central bankers do not have the same definition as we do when they use the terms “price stability” and “transient”… For them, price stability means inflation of 2% per year. Transient means that prices will rise more slowly, but will never go back down…

The prices of some raw materials like copper and lumber are reaching record highs. Inflation expectations for the next decade are at their highest for eight years and even the price of a barrel of oil does not seem to want to stop rising.

Commodities are not the only ones to appreciate. Semiconductors, essential for the smart devices of Klaus Schwab’s “Fourth Industrial Revolution” are also under pressure.

The Philadelphia Semiconductor Index exhibits a positive correlation with “ten-year breakevens” which are an indicator of inflation expectations in the bond market (based on the difference in yield between normal treasury bills and those backed by inflation protection). The two indices have moved in tandem over the past year.

This inflation in semiconductor prices is reflected in the prices of a multitude of products, such as refrigerators, smartphones and cars. Bloomberg reports that used car prices jumped 10% in April.

Speaking of Klaus Schwab, let’s remember that this Davos guru warned us that we had to expect “cyberattacks that will make the Covid-19 crisis look like a walk in the park.” After the US East Coast pipeline hack, Australia’s JBS has now been targeted. This company is the world’s largest meat producer and a leader in the implementation of robotic meat processing. Now its production lines are at a standstill, crippled by hackers.

This new disruption in the supply chain will exacerbate the rise in food prices. The overall index of the United Nations Food and Agriculture Organisation (FAO) will soon be at its highest since the 1970s.

Who could possibly have an interest in causing inflation by destabilising industries that emit a lot of CO2? Either way, this bodes very well for Bitcoin, the quintessential anti-inflationary weapon.

The Bitcoin mining industry has been in the spotlight for several days now. Iran has banned BTC mining for the hot season. The Revolutionary Guards are probably planning to confiscate a few thousand more mining rigs. As a reminder, 45,000 Iranian machines have been seized since the start of the year.

China has also come into the spotlight by cracking down on miners to stop them using energy from burning coal. It was because of this that Michael Saylor convened a North American miners’ council.

The meeting sparked an outcry as it was seen as the first step towards the censorship of miners who refused to declare the origin of the energy used to mine. Some believe that Michael Saylor is opening Pandora’s box. By creating a single point of contact, this council exposes itself to lobbying for censorship of miners not using ‘clean’ electricity.

In other words, climate change could be used as an excuse by the likes of Elon Musk to control Bitcoin. State actors may have plans to use this as a ploy to maintain the embargo on Iran and Venezuela in order to protect the petrodollar.

Another barrage fell on Michael Saylor after he congratulated the Mara mining pool for being the first to implement anti-money laundering (AML) controls. This is frowned upon in the Bitcoin world, especially since this pool was the last to signal their agreement to the Taproot update and is quick to censor certain transactions. Under pressure from the ‘plebs’ (for the uninitiated: this is Bitcoin slang for ‘Bitcoiners’), the CEO of the pool ended up making a video pledging allegiance to the decentralisation ideal of Bitcoin.

For all these reasons, it is urgent that the pools adopt the Stratum V2 protocol in order to no longer have a say in the transactions included into the blocks.

Despite rising 20% ​​from its low, Bitcoin continues to suffer from Elon Musk’s betrayal. The latest clarification in India that there is NO Bitcoin ban should serve as support in the short term. We remain below the 200 day moving average, which is around $41,000. We will have to overcome this to move forward.