Central Bank of Tanzania aims to create its own digital currency

According to Bank of Tanzania governor Florence Luoga, the central bank has already began planning for the establishment of the country’s own central bank digital currency, with plans to enhance the capacity of its CBDC research and development team. 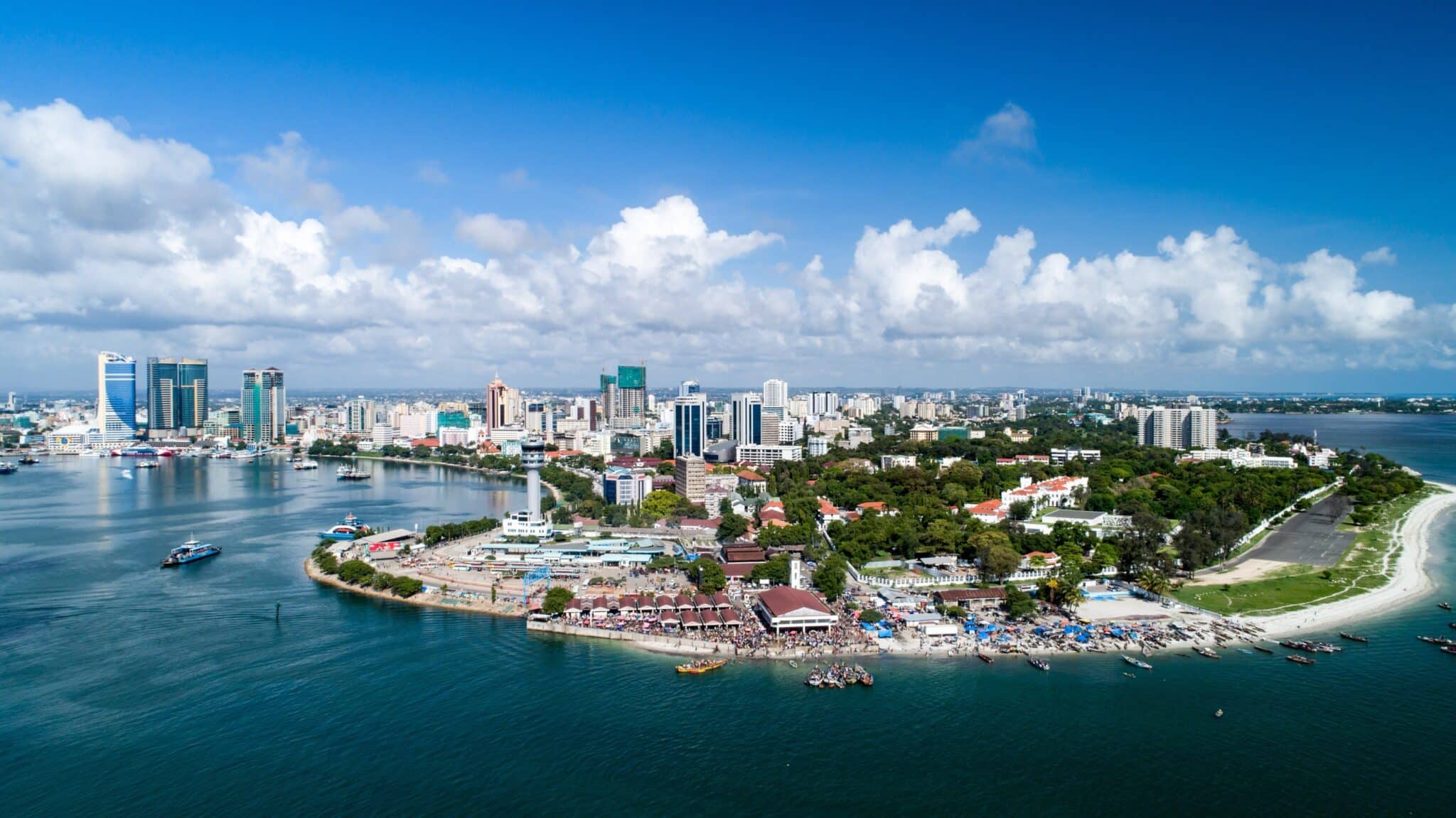 At the same time, the bank governor advised citizens to be cautious in transactions with digital currencies and noted that the country is also planning to diversify its foreign exchange reserves. This was reported by coingeek.com.

In his statement, Florence Luoga said that inflation and economic growth are likely to remain within the 3-5% target this year and next year. Over the next five years, the economy might grow at an annual rate of 8% on average.

Digital currency in Africa is gradually making progress, both in development and in adoption and use. One of Africa’s largest countries, Nigeria, recently launched its digital currency, the eNaira. In addition, according to Luog, the Tanzanian central bank’s initiative was prompted by the launch of CBDC by Nigeria. As you may recall, the Bahamas was the first country in the world to launch a central bank digital currency in October 2020.

Nigerian President Muhammadu Buhari claims that adopting the digital currency and the technology that underpins it will boost the country’s GDP by $29 billion (~£22 billion) over the next ten years.

Despite the CBN’s efforts to stabilise the currency, the physical naira has fallen by 5.6 per cent this year However, the president said that the eNaira and the physical naira will have the same value and will always exchange at one naira to one eNaira, thereby supporting each other”.

Cryptocurrencies are now banned in Tanzania by a directive issued by the country’s central bank in November 2019. The directive states that digital assets are not recognised under local law. However, there are media reports suggesting that the Bank of Tanzania is working to overturn the ban after the country’s vice-president Samia Suluhu Hassan said in June that the country should prepare for cryptocurrency.