The Supreme People’s Court of China has upheld the Genesis Mining charge against Chuangshiji Technology Limited over the theft of nearly half a million graphics processing units (GPUs) used in crypto mining. 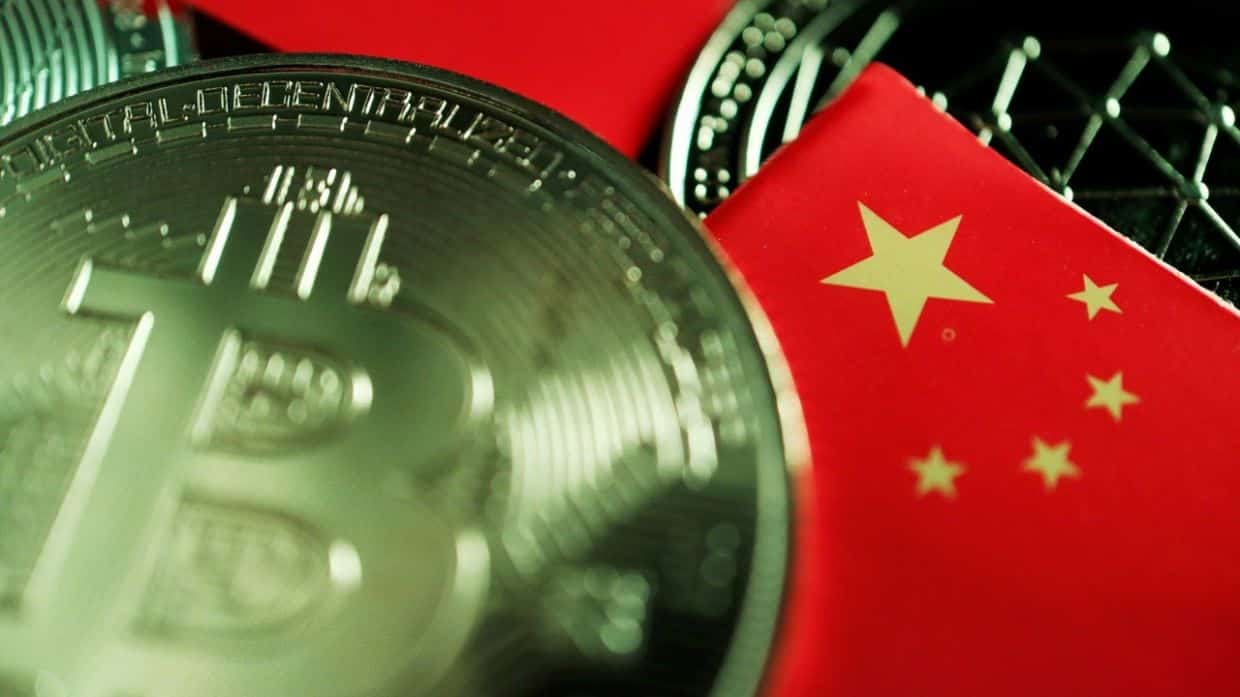 Crux of the matter

Founded in 2013, Genesis Mining is a cloud mining provider with production facilities in Iceland selling its hashrate to users from all across the globe.

In 2017, Genesis Mining entered into a hosting partnership with Chuangshiji Technology Limited, a Chinese data centre provider in Fuzhou, Jiangxi province. However, the cooperation ceased quite soon. In September 2018, Chuangshiji suddenly suspended payments to its partner on the grounds that Genesis Mining didn’t manage to pay power bills.

In May 2019, Genesis Mining filed a lawsuit with the Fuzhou Municipal Intermediate People’s Court seeking the return of 560,000 GPUs and 60,580 units of the AntMiner S9 ASIC Bitcoin miners. Genesis Mining assured that Chuangshiji not only failed to fulfill the obligations, but also stole the firm’s mining equipment. The partnership was terminated, while Chuangshiji refused to return the miners and, moreover, sold some of the equipment.

Two years of litigation resulted in the higher provincial court ordering Chuangshiji to return 485,000 units of GPUs to the plaintiff. However, the Chinese firm renounced the obligations and requested a retrial in the Supreme People’s Court, claiming to have strong evidence in its favour. Chuangshiji named the hosting partnership a profit- and equity-sharing joint venture, however, the court rejected the appeal and labelled the deal a contractual business relationship.

“After multiple years of fighting, we are pleased to see the court side in our favor,” said Marco Streng, CEO and co-founder of Genesis Mining.

The court held that both Genesis Mining and Chuangshiji could terminate the partnership at any time. Thus, Genesis Mining had every right to demand the return of its equipment, which is still in good working order.

“The operation of the Fuzhou data centre and the hosting and maintenance of the equipment involved in this case is essentially an activity of using high efficiency computers to win virtual currencies rewards. It’s an energy intensive industry that is discouraged by the State. Thus the Jiangxi High Court’s ruling in favor of terminating the business relationship is in line with the State’s adjusted strategy over the industry involved in this case,” the Supreme People’s Court clarified.

According to the court decision, the GPUs due to be returned to Genesis Mining consist of 485,681 RX470 8GB cards manufactured by Micro-Star International (MSI). On the Ethash algorithm the theoretical hashing power of the GPU can reach 14 TH/s.

After a two-year struggle, The Supreme People’s Court of China has finally reached a verdict on the charge of a huge theft of mining equipment. Chuangshiji Technology Limited was charged with stealing nearly 500,000 GPUs, which were Genesis Mining property. The seemingly fruitful hosting partnership between the two firms sadly resulted in a scandalous litigation, which is expected to subside very soon.