China plans to launch a digital yuan (e-CNY) during next year’s Winter Olympics in Beijing. A batch of e-CNY coupons has been issued as part of the trials of the national cryptocurrency. Residents of Beijing can use them to pay for travel or buy a monthly pass. 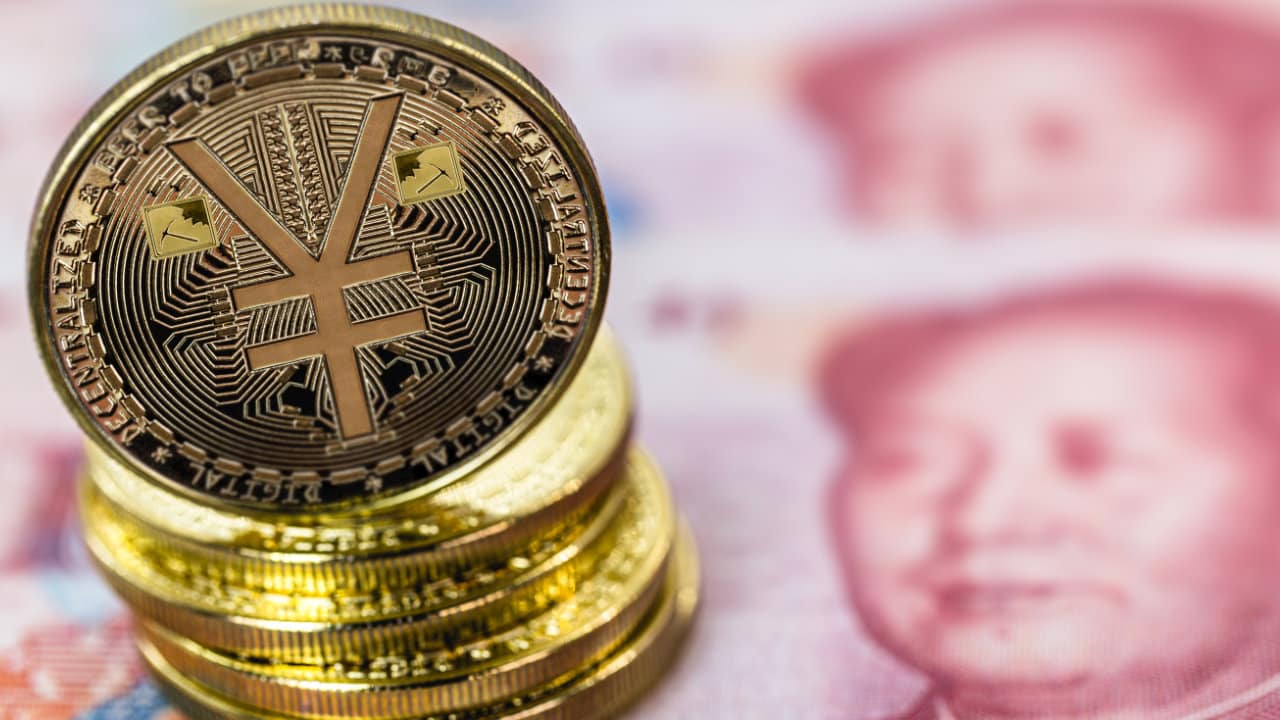 The Winter Olympic Games will kick off in Beijing on 4th February, 2022. China intends to coincide with this significant event with the launch of the digital yuan. In this regard, the next stage of testing was organised.

According to CoinGeek, four state-owned banks are involved in the project: the Industrial and Commercial Bank of China (ICBC), the Bank of Communications, Postal Savings Bank, and the Agricultural Bank of China. According to the report, they have issued a batch of digital yuan coupons that Beijing residents can use to buy metro tickets. The coupon costs up to 60 yuan (~£9.42).

The Postal Savings Bank plans to issue similar coupons for domestic EMS express delivery services. Each user is entitled to receive three coupons of up to 10 yuan (~£1.19). The Agricultural Bank, on the other hand, said it intends to work with bookstores, where customers can receive 99 yuan (~£11.76) worth of coupons.

In this way, financial institutions intend to raise awareness among residents and promote the adoption of the digital yuan. They have specifically launched coupons for regular payments of small amounts to test the performance of the digital currency. They also plan to use it to pay at supermarkets, laundries, and public transport on land.

Pilot launch of e-CNY across China

The People’s Bank of China has been working on introducing the digital yuan since 2014. The e-currency is planned to replace some of the cash in circulation. E-CNY will be legal tender accepted in all entities in China. The value of one e-CNY will be equal to that of a fiat yuan, and they will be of equal status. Users will be able to store e-CNY in a mobile ‘e-wallet’ application.

The Chinese government recently urged US companies to adopt the digital yuan in the run-up to the 2022 Olympic Games. Most McDonald’s restaurants located in China have taken part in the e-CNY test.

This approach to testing seems particularly effective, with banks offering to pay with digital currency for services that are really popular. And there’s no need to install special mobile applications or have an e-wallet in advance. We will keep an eye on developments.