Cryptocurrency mining in China has gone underground, with people risking everything to make money on crypto. Many Chinese Bitcoin (BTC) miners still operate in the country after the latest ban was instated in May. Most of them survive on a combination of off-grid electricity, hydropower, and manipulation of Internet protocol addresses to protect their livelihoods. 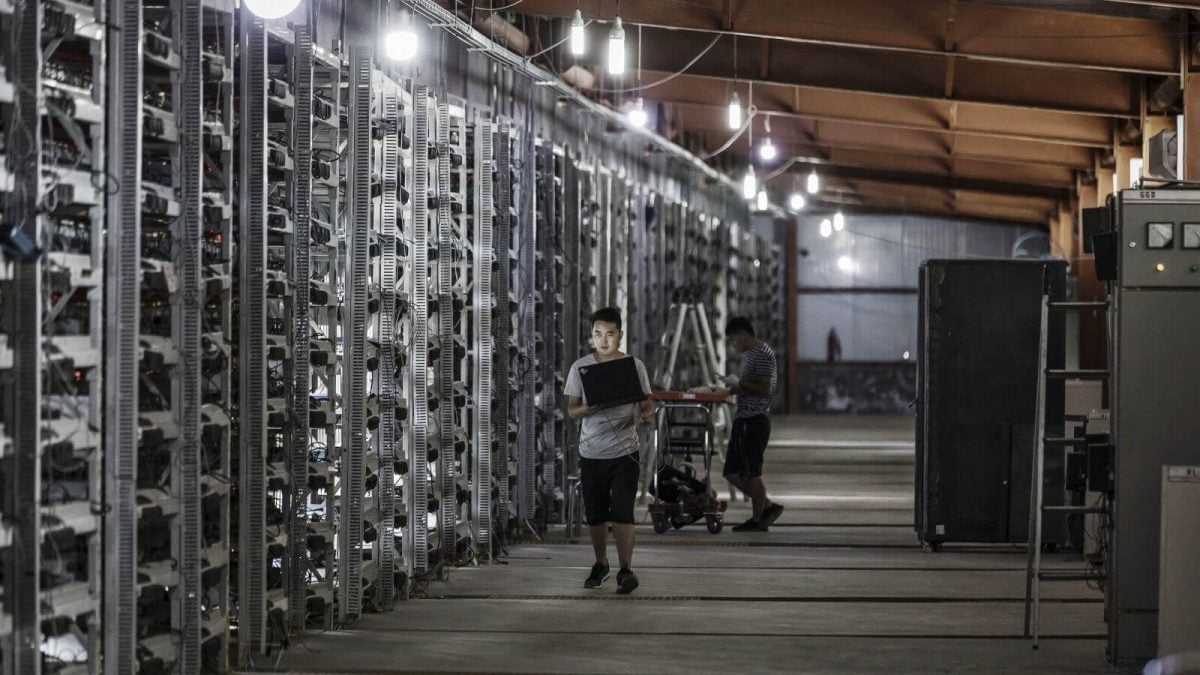 Chinese Bitcoin miners work by using autonomous energy sources. According to experts, 20% of the global Bitcoin network is still located in China.

Many miners were forced to stay in their home country due to pandemic travel restrictions, relocation costs, as well as a lack of overseas contacts and money.

What miners came up with

Miners still operating in China use a combination of off-grid electricity and hydropower. Miners using hydropower receive it from the dams located in Sichuan and Yunnan. These dams are inconspicuous and haven’t yet attracted the government’s attention. This is especially true during the rainy season, which lasts from May to the end of autumn. Bitcoin miners build their own infrastructure to make electricity from the dams compatible with their equipment. They also distribute their mining equipment across several facilities so that no operation stands out from the rest of the country’s power network.

Furthermore, miners resort to various strategies in order to hide their location. For instance, they use VPN to avoid being detected by the government.

A Chinese cybersecurity company Qihoo 360 has recently published a report, stating that mining continues to thrive despite a nationwide ban. According to the paper, there are 109,000 active Internet protocols (IP addresses) used for mining every single day. In addition, some miners resort to using mining pools to hide their operations.

Foreign mining pools also help Chinese miners solve their technical problems. They can conceal the number of unique IP addresses coming from the data centre, since a large number of IP addresses is also alarming for the watchdogs.

I’m intrigued to see what Chinese miners will do when the rainy season ends in Sichuan and Yunnan, and hydropower finally runs out. Will seasonal fluctuations in rainfall lead to miners leaving the country? Time will tell.  In recent years, Bitcoin miners were known to pack up and travel to Xinjiang or Inner Mongolia to use the electricity generated by coal-powered plants there. But neither of these regions is currently available to Chinese miners.