China has tried to ban crypto many times, but not many people took it seriously. Every year, the government would make bold statements, but they didn’t actually result in anything. However, this time China seems to be much more determined to put an end to digital asset trading. Earlier this year, the Chinese authorities prohibited mining on the country’s territory, and those disobeying are still being persecuted, judging by the number of headlines about mining equipment confiscation popping up on the news. 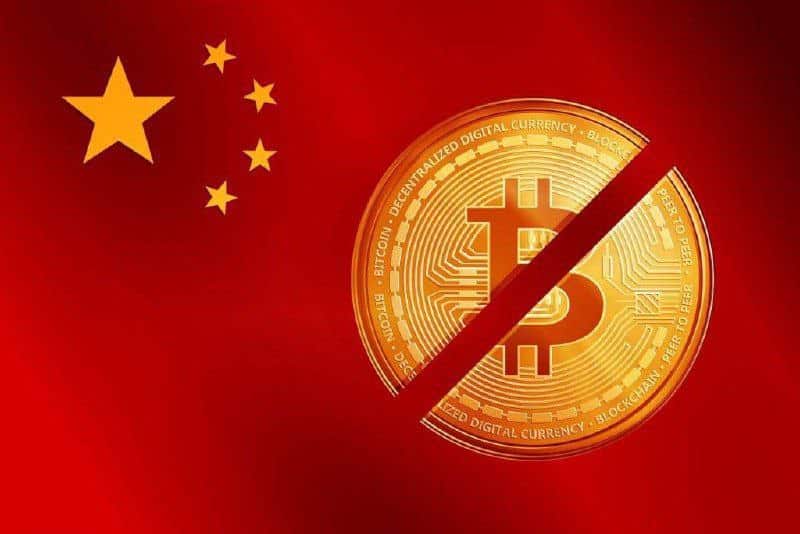 KuCoin to stop operating in China

In September, China’s government completely banned all crypto-related transactions, in addition to prohibiting any foreign exchanges from hiring Chinese employees for positions in marketing, technology and finance.

As a result of this crackdown, all centralised cryptocurrency exchanges can no longer provide any services to mainland China users, and KuCoin exchange is no exception. In accordance with China’s latest ban on crypto, all locally operating organisations are prohibited from dealing with any entities even remotely associated with the cryptocurrency industry.

After the restrictions were introduced, KuCoin exchange decided to start an internal audit to identify the best strategy for further development. Of course, in the end, the only possible option was to leave China.

As a result, KuCoin announced that by the end of 2021, all users should withdraw all their funds and close their accounts. According to the exchange’s statement, such actions are a direct consequence of PBOC’s (People’s Bank of China) crackdown.

All existing positions need to be closed and the remaining funds withdrawn before 24:00 (UTC +8) 31st December 2021. This is China’s second major victim over the past two weeks, the first one being Huobi, one of the biggest cryptocurrency exchanges in the world.

Huobi officially announced that all mainland China user accounts will be deleted by the end of 2021. In addition, Huobi Pool has recently moved almost 100,000 BTC or $4.21 billion, so that all users could safely withdraw their funds despite the crackdown.

Will all centralised exchanges closing down their services in China, their decentralised competitors have become the last resort for Chinese crypto investors. Trading platforms such as dYdX have once again proved that nothing’s going to stop Asian investors from buying digital assets.